Virtual-reality simulators in the oil and gas industry 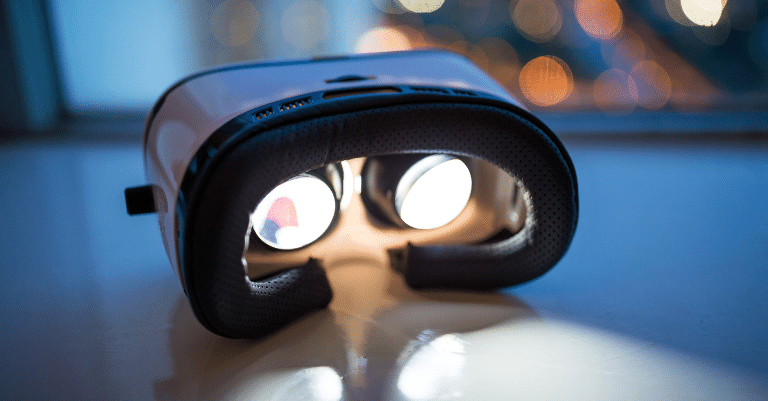 The Society of Petroleum Engineers (SPE) recently produced a paper titled “Virtual-Reality Simulators in the Oil and Gas Industry”. The contents of SPE’s paper were informed by studies which have been carried out by Abu Dhabi National Oil Company (ADNOC) Gas Processing, studies which revealed that a large sum of resources is spent annually on conventional training methods, which later prove to be inefficient with respect to time, cost and retention of knowledge.

In light of such findings, ADNOC now employ a virtual reality (VR) field simulator, applied in numerous different contexts, which yields numerous different benefits. Such benefits include reduced training costs and increased training efficiency, improved competency and performance of personnel, as well as an improvement of health, safety and environment aspects of operation and the validation of ergonomic designs prior to commission.

The SPE paper sought to analyse those VR prototypes being developed within the VR industry. In doing so, it was able to define certain features which were clear indicators of a successful one-stop VR option relative to similar VR options within the industry. Such indicators included:

In view of the conclusive findings of the above mentioned paper, and in particular its recommendations with regard to minimum functional design requirements for the implementation of VR going forward, operators spanning the oil and gas industry are bound to begin taking notice. Having taken notice, such operators could look to develop their own VR capabilities, and many will begin to innovate features which provide considerable benefits over those technologies currently being implemented.

Accordingly, we anticipate an increase in use, commercialisation and improvement of VR technologies within the oil and gas industry. Hand in hand with this will be an increase in registration of related intellectual property, particularly patents. Gaining such protection of intellectual property will of course benefit the proprietors of innovative VR technologies, in that they will receive a long-term monopoly over the manufacture and use of said technology, with the potential to generate considerable income via licensing agreements. In addition, as the process of intellectual property registration aims to favour innovators over those individuals who simply copy pre-existing technologies, the oil and gas industry as a whole is set to benefit via the development and reward of its most skilled operators.

Not only is the volume of patent applications in this context expected to increase, but also the variation of patent applications. In view of SPE’s identification of features the development of which are likely to improve the performance of VR technologies within the oil and gas industry, it is likely that an industry which has historically been heavily engineering and physics centric may also begin to file an increased volume of electronics and software related patent applications. Unsurprisingly, then, as the developments discussed above look to influence more than one area of our practice here at Marks & Clerk, these are developments that we will be closely monitoring.

As leaders in the realm of VR technology-related patents, we have conducted our own research into VR related patent filings. This research supports the above mentioned estimations.

In short, the Society of Petroleum Engineers’ (SPE’s) recent publication builds a strong case for the enhancement of VR technology’s prevalence within the oil & gas industry, an enhancement which is likely to result in high degrees of variation with regard to the inventions that operators within the industry are likely to begin registering. Such a case is supported by our own research, which shows that such trends are beginning to take shape. Exciting times lie ahead for both oil and gas operators and VR technology innovators alike, exciting times which we at Marks & Clerk – equipped with our expertise – are enthusiastic to be a part of.