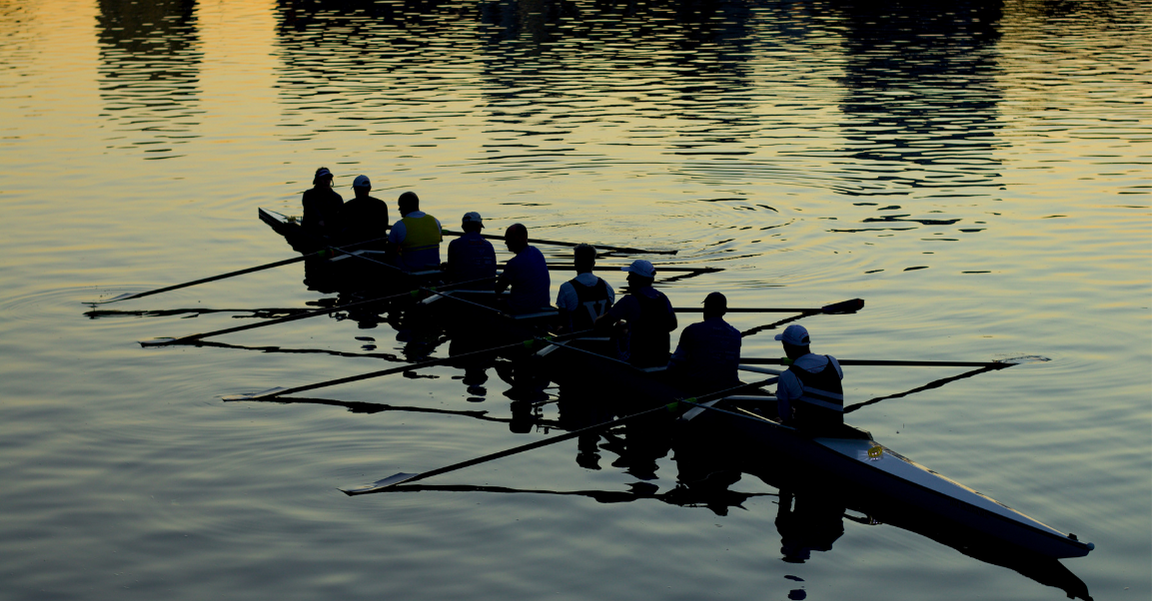 Oxford and Cambridge are world-famous university towns, steeped in history and academic success. For example, it was in Cambridge that Sir Isaac Newton discovered the laws of gravity, whilst more recently the efforts of Oxford scientists in collaboration with pharmaceutical company AstraZeneca have resulted in the development of a crucial vaccine in the fight against COVID-19. Oxford and Cambridge have always been hubs of technological advancement - and this looks set to continue.

In support of this, the area between Oxford, Milton Keynes and Cambridge, the so-called Oxford-Cambridge Arc, has been specifically recognised by the government as an important area for future economic growth. In a report by the Ministry of Housing, Communities & Local Government (see here), the area is described as containing “globally renowned universities, at the heart of a business, science and technology ecosystem that makes it one of the most exciting economic growth opportunities in the world”. Indeed, recent statistics have shown that companies in Oxford and Cambridge raised a total of $3.1 billion in venture capital investment in the first half of 2021 (see here). What then makes Oxford and Cambridge such great places to develop and commercialise technology?

Cambridge and its surrounding area, nicknamed “Silicon Fen”, is home to a large number of high tech businesses. Multinational companies that have chosen to set up here include Google, ARM, Microsoft, and Toshiba. Cambridge is also home to one of AstraZeneca’s three global R&D centres, which employs over 3,600 people locally and has over 200 research collaborations with Cambridge academics and businesses. The huge potential for collaboration between industry and academia could be one reason multinationals are attracted to the area.

However, it is not only multinational companies that have chosen to make Cambridge their home. The region is an ever-popular choice for start-up and spin-out companies, which may be partly due to the wealth of support available to budding entrepreneurs. Examples include the Impulse Programme at the Maxwell Centre, which pairs early-stage tech innovators with mentors who are experienced entrepreneurs and business experts, and the Start-up School offered by the Wellcome Genome Campus. Cambridge Enterprise also plays a key role in helping academics from the University of Cambridge to exploit their intellectual property and commercialise their technology.

One success story is that of Xampla, a spin-out company from the University of Cambridge, which is focussed on providing natural alternatives to single-use plastics. Last year, Xampla closed a £6.2 million seed finance round (see here). Simon Hombersley, CEO of Xampla, says: “Cambridge is one of best places on the planet to create a tech start-up.  There are only a handful of cities in the world that share Cambridge’s academic leadership position, global reputation, and well established entrepreneurial ecosystem. And it’s the ecosystem that really sets us apart – a collaborative, supportive network which acts a springboard for companies to move out into the world”.

Cambridge provides companies both old and new with a world-class environment in which to innovate, demonstrated by the vast choice of science parks on offer.  Cambridge Science Park was the first science park to be set up in the UK back in 1970 and, since then, a number of others have been established across the region. These include the Wellcome Genome Campus, which focusses on genome and biodata research and is home to the Sanger Institute, whose scientists are famous for being involved in the international project to sequence the human genome, and the Babraham Research Campus, which supports early-stage bioscience enterprise. Earlier this year, plans for the new Cambridge International Technology Park, worth in the region of £500 million, were announced (see here).

Kirsteen Gordon, Office Managing Partner of the Cambridge office of Marks & Clerk says: “Cambridge is a remarkable city. The University is at its heart, providing a highly skilled and research driven workforce and, of course, highly successful academics who are also entrepreneurs. The innovative environment of the city acts as a magnet for other like-minded people, whether they are investors, researchers or business leaders. We established our office here in 2002, and thrive on the exciting environment that surrounds us”.

There are over 1,500 high tech businesses in Oxfordshire, and the county has the highest number of university spin-out companies in the country. Oxford is also at the centre of “Motorsport Valley”, an automotive cluster worth £6 billion.  Three Formula 1 racing teams are based in the county, and Oxford Brookes University now offers students a £9 million purpose-built engineering centre, enabling a range of degrees in automotive technologies.

Oxfordshire is a leader in the biotech field, supporting a cluster of 163 biotech companies, 49 of which are based in the city itself. Specialist medical organisations, linked to Oxford’s teaching hospitals and university research, employ around 14,000 people.

In the creative and digital sector, Oxfordshire also leads the way, with around 22,000 people employed in cyber-security, digital gaming and high performance computing.  Outside London, Oxford is the largest publishing centre in the UK, home to more than 100 publishing businesses.

Oxford’s strength in such a diverse range of technical sectors helps to create a real culture of innovation.  To support this, the city (and county) offers no less than twelve business and science parks, including the renowned Harwell Campus and Culham Science Centre, and twenty locations providing workspaces and incubators for emerging businesses.

The county also provides a wealth of advice and funding opportunities. The Oxfordshire Local Enterprise Partnership (OxLEP, see here) offers a Start-Up Club for individuals, and a Small Business Accelerator program for small businesses. OxLEP’s Innovation Support for Business (ISfB) programme is providing an investment of £7.3 million to support entrepreneurs and SMEs, and includes one to one support and access to expertise. Oxford University Innovation, set up to manage the University’s tech transfer and consulting, offers a free Startup Incubator for University members and ex-members, and to date has supported over 80 new ventures and attracted over £70 million in funding capital.

Duncan White, Office Managing Partner of the Oxford office of Marks & Clerk says: “Oxford continues to be a world leader in innovation, and was identified as the top performing city in the 2020 Demos – PwC Good Cities for Good Growth Index. With a highly educated workforce and access to first class start-up support and funding, Oxford provides an excellent location for tech companies”.

Oxford and Cambridge therefore continue to be key hubs for innovation in the UK and this looks set to continue. With intellectual property experts in both of these key cities, Marks & Clerk is well placed to help companies in the Oxford-Cambridge Arc, and we look forward to supporting the technological growth in the area.

There is a healthy rivalry between the two cities, but that is perhaps best settled in the boat race on the River Thames!