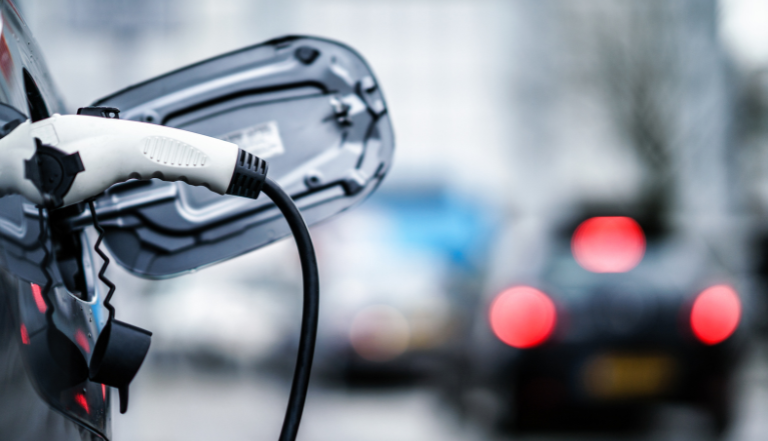 In an effort to improve affordability, and increase uptake, of electric vehicles in the UK, the Department for Transport has, for some time, offered a plug-in subsidy scheme. The scheme sought to make electric vehicles a more attractive option to purchasers by contributing a (small) proportion of the purchase price of new vehicles. The grant was created in an effort to shift the industry towards cleaner technologies, particularly in view of the UK’s aggressive, possibly overly optimistic, ban of the sale of new petrol and diesel cars from 2030.

Back in December 2021, the Department for Transport announced that the government’s plug-in subsidy scheme, used to buy nearly 500,000 electric cars in the last decade, was changing. The subsidy available for qualifying vehicles (i.e. electric cars priced under £32,000) was reduced from £2,500 to £1,500.

With a resounding sense of déjà vu, the Department for Transport has announced the grant scheme, which started in 2011, is to be ended in its entirety, scrapping the current £1,500 subsidy available for buying electric cars.

Unsurprisingly, the announcement has not been welcomed by automotive industry groups, such as the Society of Motor Manufacturers and Traders (SMMT). At a time when the automotive sector as a whole has taken a battering over the last few years, and with aggressive environmental targets from the government (along with the thread of punishing fines should manufacturers fail to meet these targets), it is not difficult to see why some groups have accused the government of sending the wrong message at the wrong time.

Whilst announcing the end of the current subsidy scheme, the Department for Transport has indicated the funding would be “refocussed” towards public charging and supporting the purchase of speciality vehicles such as vans, taxis, and motorcycles.  Whilst the news is surely not welcomed by the industry generally, there is at least some hope for businesses working in these more specific sectors. It will be interesting to see whether the ‘refocussing’ of funding has any ripple effect on charging infrastructure, particularly with regard to innovation in the area.

For now, it seems that the real world effect of the end of the subsidy scheme is at least that consumers will see (already costly!) electric car prices increase even further, seemingly widening the gap between their comparatively cheaper, but less environmentally friendly, internal combustion engine counterparts.  It also remains to be seen just how the ‘refocussing’ of funding, directed to public charging and the purchase of speciality vehicles, will play out.

Despite the above, electric cars still do, of course, come with a number of tax benefits. With fuel prices at the pump seemingly continue to surge it may be the case that the end of the subsidy does not have a significant effect upon the electric car market. That said, as stated by Mike Hawes, SMMT Chief Executive, the UK is now the only major European market to have zero upfront purchase incentive for electric vehicle car buyers, but the most ambitious plans for uptake.

Please do not hesitate to get in touch should you have any intellectual property queries relating to electric vehicles or any other technology area.