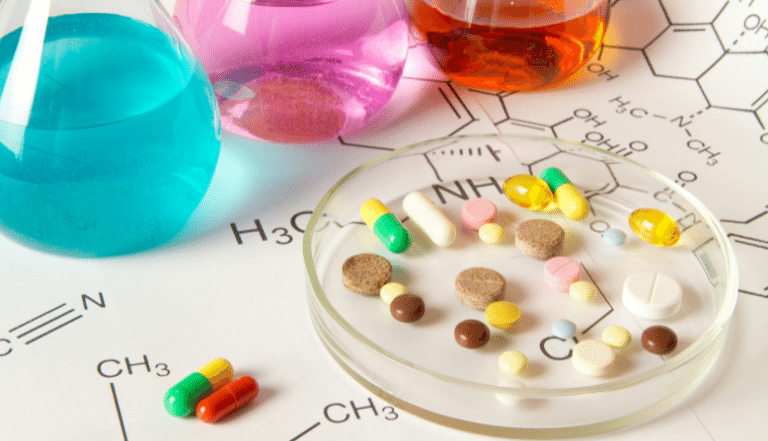 In two actions that were heard together, Teva and Sandoz (‘the Claimants’) sought revocation of Astellas’ patent EP (UK) 1 559 427 B1 (‘the Patent’). The patent relates to a compound mirabegron (sold under the name Betmiga) which is used to treat overactive bladder (OAB). Mirabegron is a β3 adrenoreceptor (“β3-AR”) agonist. Astellas counterclaimed for infringement, which was admitted by the Claimants if the patent was valid.

The judgment deals with the Claimants’ allegation that the patent is invalid due to obviousness over a piece of cited prior art (Australian Patent Application AU 199889288 B2 (“’288”)) and insufficiency run as a ‘squeeze’ against obviousness. These grounds involved disputes over the witnesses, the characteristics of the skilled person, and the scope of their common general knowledge (‘CGK’).

The first and second criticisms related to the approach Dr Argentieri took when deciding the characteristics of the skilled person. Astellas argued that he approached the cited prior art, ‘288, on the basis that the skilled person would have already been committed to pursuing β3-AR agonists for the treatment of OAB and the question was therefore whether it would have been reasonable to synthesise and test the compounds in ‘288 for that purpose. Astellas also alleged that Dr Argentieri had read the prior art through the eyes of a notional skilled person that was “smarter than everyone else” working in the field. Meade J considered that these were not criticisms relating to the integrity and independence of the expert but instead reflected that he had not been asking himself the right questions.

The final two criticisms related to Dr Argentieri providing an incomplete list of the therapeutic pathways under consideration at the priority date, and his assessment of the data found in the ‘288 prior art. Whilst Meade J acknowledged that that the list of pathways was produced from memory, and was only directed to those pathways he considered to have momentum, Dr Argentieri should have nonetheless taken more care when generating the list. The judge stated that he was left with the impression that the Claimants’ lawyers had too great a hand in generating the list, as opposed to the expert’s own independent decision making. Meade J also found that Dr Argentieri often overstated the persuasiveness of the content of ‘288, and expressed concern that the expert had made a number of positive assertions regarding the prior art which the Claimants’ counsel could not defend.

Whilst the parties were agreed that the skilled person would have been a team comprising a clinician and a pharmacologist, there was a dispute regarding the breath of interest/ degree of specialisation of the skilled team. The Claimants argued that the notional skilled team would be a team working on β3-AR agonists for OAB and the team’s focus would therefore have been narrowed to this particular pathway.

Meade J did not find this to be the case, instead holding that the teams working in the field would choose a number of targets to work on to try to improve OAB treatments, and while the choice of targets of some teams would include β3-AR agonism, others would not. Ultimately, he ruled that the established field for the skilled team was broader than β3-AR agonism for OAB, and included all new and improved treatments for OAB.

In Actavis v ICOS [1], the Supreme Court approved the statement of principle in Brugger v Medic-Aid Ltd (No 2) [2] that an obvious route is not made less obvious by the existence of other obvious routes. That does not mean that the existence of a number of possible ways forward is irrelevant, however, as the Supreme Court endorsed “the number and extent of possible avenues of research” as a relevant factor in the assessment of obviousness.

In the present case, the Claimants argued that the relevant “possible avenues of research” are only those leading from the cited prior art, and that the existence of a totally different approach from a different starting point will not mean that it is not obvious to take the cited art forward. Meade J accepted that there was some force to this argument, but cautioned that it must depend on the facts and cannot be a black and white rule. On the facts of the case in issue, the Claimants accepted that if the CGK was that OAB was a field where as a whole there was no clear way forward among the multiple options, that could be a relevant factor in the obviousness assessment.

The Claimants’ case on obviousness was predicated on the assertions that, by the priority date of the patent, it was part of the CGK that β3-AR agonists had the potential to treat OAB, and that this approach had only been held up by a lack of potent human, selective β3-AR agonists. The ‘288 prior art disclosed mirabegron as a selective β3-AR agonist, and it would consequently have been obvious to take this compound forward into OBD clinical trials with a reasonable expectation of success.

However, Meade J held that the Claimants had overstated the skilled addressee’s confidence in relation to treating OAB with β3-AR agonists and oversimplified the situation. Whilst there were review papers at the time that stated clinical trials would be needed to determine if β3-AR agonists were a viable option for treatment of OAB, these would have been done in the hope of finding a potential new treatment, not as a routine test with a clear expectation of a positive result. The skilled person, due to the numerous other possibilities in play to improve existing treatments, would have used appropriate caution. Furthermore, it could not be assumed that any β3-AR agonist would work. As such, the skilled person would have understood that there was a substantial level of uncertainty surrounding the viability of using β3-AR agonists, including mirabegron specifically, following the teaching in ‘288. Consequently, Meade J rejected the Claimants’ obviousness attack.

The Claimants’ squeeze argument that the patent was no more enabling than the teaching of the ‘prior art was rejected by Meade J, who held that the disclosure of the patent differed substantially from ‘288.

All of the Claimants’ invalidity arguments therefore failed, and the patent was held to be valid and infringed.