Not calling the inventor as a witness; and the effect of sequential unmasking when instructing an expert 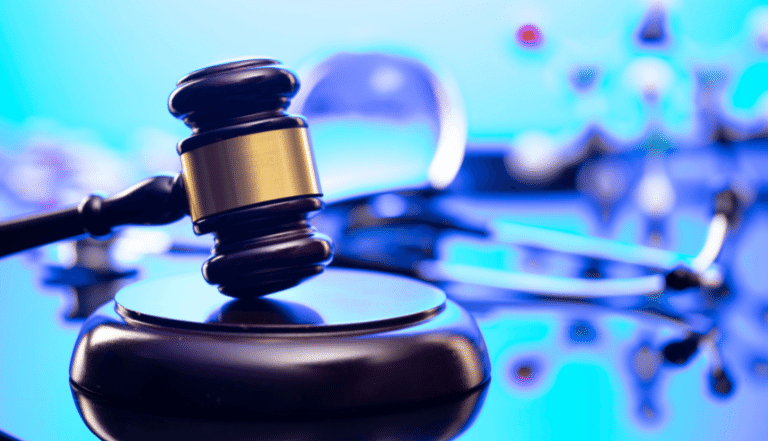 The recent case of Advanced Bionics v Med-El considered some issues on obviousness and evidence. The subject matter was cochlear implants. These devices can alleviate severe hearing loss by direct electrical stimulation of the auditory nerve. They have two main components – an external processor which contains a microphone, chips and coil to transmit signal, and an internal implant which receives the signal and operates by directly stimulating the neural tissue within the ear. The resultant impulses are recognised by the brain as sounds. The implant incorporates various components including a magnet. Exposing the patient to the huge magnetic field of an MRI scanner would be a major hazard; the implant could be dislodged, and the presence of the magnet could distort the data. Various strategies had been employed to avoid this problem including using only low field strength MRI scanners, and even surgical removal (and subsequent replacement) of the implant, none of which was optimal. No such problem arises with the external component, which is removable.

An obviousness attack was based on a single item of art, a patent which had been published seven years before the 2010 priority date of the patent in suit. The prior art disclosed the use of a magnet in the implant which could rotate in response to a strong external magnetic field such as that produced by an MRI scanner. The patent in suit claimed a refinement of the rotatable magnet disclosed in the prior art; in particular, it claimed a magnet which was magnetised diametrically, as opposed to the prior magnets which had a magnetic dipole disposed axially. The obviousness argument centred on whether this was inventive over the prior art.

The inventor of that prior patent was the same person as the inventor of the patent in suit. That person was not called as a witness by the patentee (Med-El) and the alleged infringer (AB) sought to make much of this fact. They said that silence from the inventor should raise an inference that he had relevant testimony which was not being revealed. There is a general principle that it is unjust for a party to have to defend itself against what might be termed a “calculated silence”. In order to raise an adverse inference from silence it would be necessary to show some evidence about what material evidence the absent person might have provided. The judge held that the inventor might indeed have had been able to provide some relevant input, but so might lots of other people. The Court did not require evidence from the Inventor to resolve the relevant issues, particularly as obviousness is to be assessed through the eyes of a notional skilled person who, unlike the inventor or any other real person, never misses the obvious nor sees the inventive. The judge therefore declined to draw an adverse inference from the absence of the inventor. There is no indication from the judgment as to the reason for the patentee not calling the inventor, but most practitioners will recognise the hazards involved in having the inventor as a witness in a patent action, called on to defend his or her own creation.

Both sides called eminent expert witnesses, and both sides employed the strategy of “sequential unmasking” when instructing those experts. This seeks to avoid hindsight by not telling the expert anything about the patent in suit, but showing that person the prior art document only, and asking what the skilled person would do with that prior art, having regard to the common general knowledge. Only after that is the expert shown the patent, and it can then be seen whether or not the opinion given aligns with the disclosure in the patent in suit. This technique can give greater credibility to the evidence.

AB’s expert acknowledged in cross-examination that at the outset he did have a vague idea of products on the market in 2020 (i.e. after well after the priority date of the patent). This was used by the patentee as a challenge to his objectivity. His evidence had been that on looking at the prior art he came to the view that there were several straightforward shapes which could be used to take advantage of the rotatable magnet concept, and the patented disclosure was simply one of them. It was in his view completely obvious. The expert was described by the judge as open and fair and doing his best to assist the court. The challenge to his evidence fell flat; the evidence was accepted and the patent was held invalid for obviousness. The “sequential unmasking” technique is not perfect, but a challenge to the expert’s credibility needs to be based on firm ground.