Judgment handed down in the last of the technical trials in Optis v Apple saga: Optis succeeds in arguing that its patents are valid and infringed by Apple 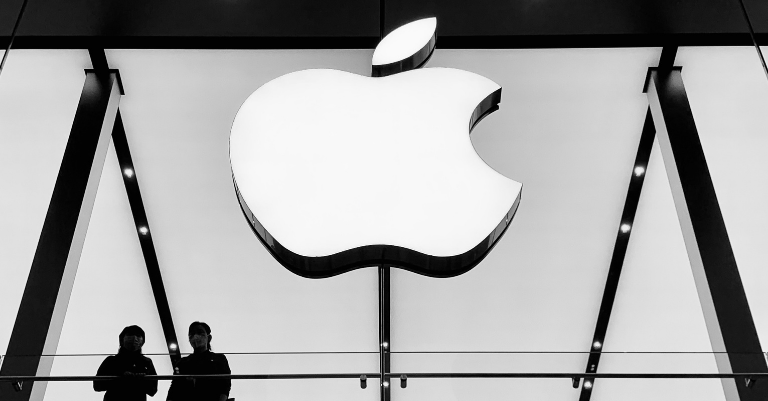 The judgment deals with Optis’ allegation that the patents were infringed/essential and Apple’s allegations that the patents were invalid for obviousness over two pieces of prior art.  Meade J also addressed a number of other points in the judgment, including construction arguments, a patent amendment application, and an insufficiency squeeze. There was some dispute between the parties as to the nature of the skilled person and the scope of the common general knowledge; Meade J’s findings on these points will be of particular interest to those regularly involved in patent disputes.

Identification of the skilled person and the common general knowledge

As is typical, the opposing expert’s suitability was criticised by each side. Apple’s expert, Mr Edwards, was criticised by Optis for a number of reasons; most notably that he had given evidence in the Philips v Asustek case which appeared to be inconsistent with the evidence being given in this case. In Philips, Mr Edwards suggested that the common general knowledge (“CGK”) did not include technical reports or meeting minutes from standard setting meetings. However, in this case Mr Edwards suggested that the CGK did include such documents. Because of this, and the other criticisms made by Optis, Meade J approached Mr Edward’s evidence on the CGK with caution. For practitioners, this finding highlights the importance of exercising particular care when instructing an expert who has previously given evidence in another dispute.

In identifying the skilled person, Meade J referred to the approach he took in Alcon v Actavis and the need to not be unfair to the patentee by allowing an artificially narrow definition of the skilled person or unfair to the public by being so broad as to dilute the CGK. Meade J concluded that the skilled person would be a “RAN1 person working on LTE”. LTE stands for “Long Term Evolution” which is a fourth generation Radio Access Network (RAN). RAN1 refers to a group within 3GPP (the standard setting organisation), responsible for physical layer specifications which, as the judge found, was the relevant technical field.

Optis referred to Arnold J’s (as he then was) comments in Philips v Asustek. Here, Arnold J held that the skilled person does not necessarily correspond to those most deeply involved in a technical field (e.g. the delegates regularly attending all standard setting meetings). In the industry, there were also people who attended occasional meetings or provided support behind the scenes; the skilled person could be from any of these categories. Meade J agreed with the point and concluded that as the skilled person would represent not only LTE delegates, but also occasional attendees and those providing background support, materials that were only available to a limited group within the broader scope would not be CGK. Accordingly, documents alleged by Apple to form part of the CGK because of their circulation within a limited group were rejected (for example, minutes of RAN1 meetings). However, Meade J held that a significant, firm decision at a RAN1 meeting could be CGK. For example, the “Kobe agreement” which was recorded in meeting minutes. The agreement was extensively discussed at the relevant standard setting meeting and could be considered fundamental and unlikely to be reversed. As a result, the Kobe agreement was found to be part of the CGK unlike other points from meetings which could be considered provisional, discussed only slightly, or liable to further change.

Optis pursued infringement allegations in relation to the product claims only. The functionality underlying the patents, whilst required by the relevant standard, was not used by mobile networks in the UK; accordingly, Apple did not offer for use the methods claimed by the patents nor did Apple provide means essential for putting the claimed methods into effect.

The claims in issue concerned “adapted to” claims for mobile handsets. For example, claim 1 of ‘549 was to “a radio communication apparatus of a mobile station adapted to spread and transmit an ACK/NACK signal or a CQI signal in accordance with a code-multiplexing structure…” Guidance was taken from IPCom v Vodafone which concerned “set up to” claims. Meade J held that the “set up to” and “adapted to” language had the same effect. In IPCom, the base stations in the alleged infringement could not, in normal operation, send the required information and would first need to be reprogrammed for that functionality. Meade J noted that if Apple’s phones required reprogramming to achieve a particular result then they would not be “adapted to” provide that functionality. However, no such reprogramming was required. Meade J concluded that the correct approach to the claims of the patents was to ask if Apple’s mobile phones, without reprogramming, would spread and send the claimed signals if a code-multiplexing structure were present; it was not necessary for the code-multiplexing structure to actually be present. This was the case, and so it was held that the patents were infringed as a result of compliance with the standard and that the patents were essential.

The validity of the patents were attacked for obviousness by reference to two pieces of prior art: “Panasonic” and “Nokia”. Both attacks failed. In relation to Panasonic, Meade J held that the document was a high-level proposal to conduct investigations and it was not a disclosure that would be expected to lead directly to anything useful. In relation to Nokia, Meade J held that Apple’s reading of the document was unrealistic and involved hindsight to look for something like the claims of the patents.

An insufficiency argument was formally run by Apple but was said to play no real part at the trial. Accordingly, the judgment does not address it.

The next trial in the wider dispute is Trial E which shall determine the terms of a FRAND licence and deal with various allegations made by Apple in relation to what they claim is anti-competitive behaviour by Optis. Trial E is due to be heard in the summer of 2022.