HMRC statistics show an increasing use of UK’s Patent Box, but many companies are missing out 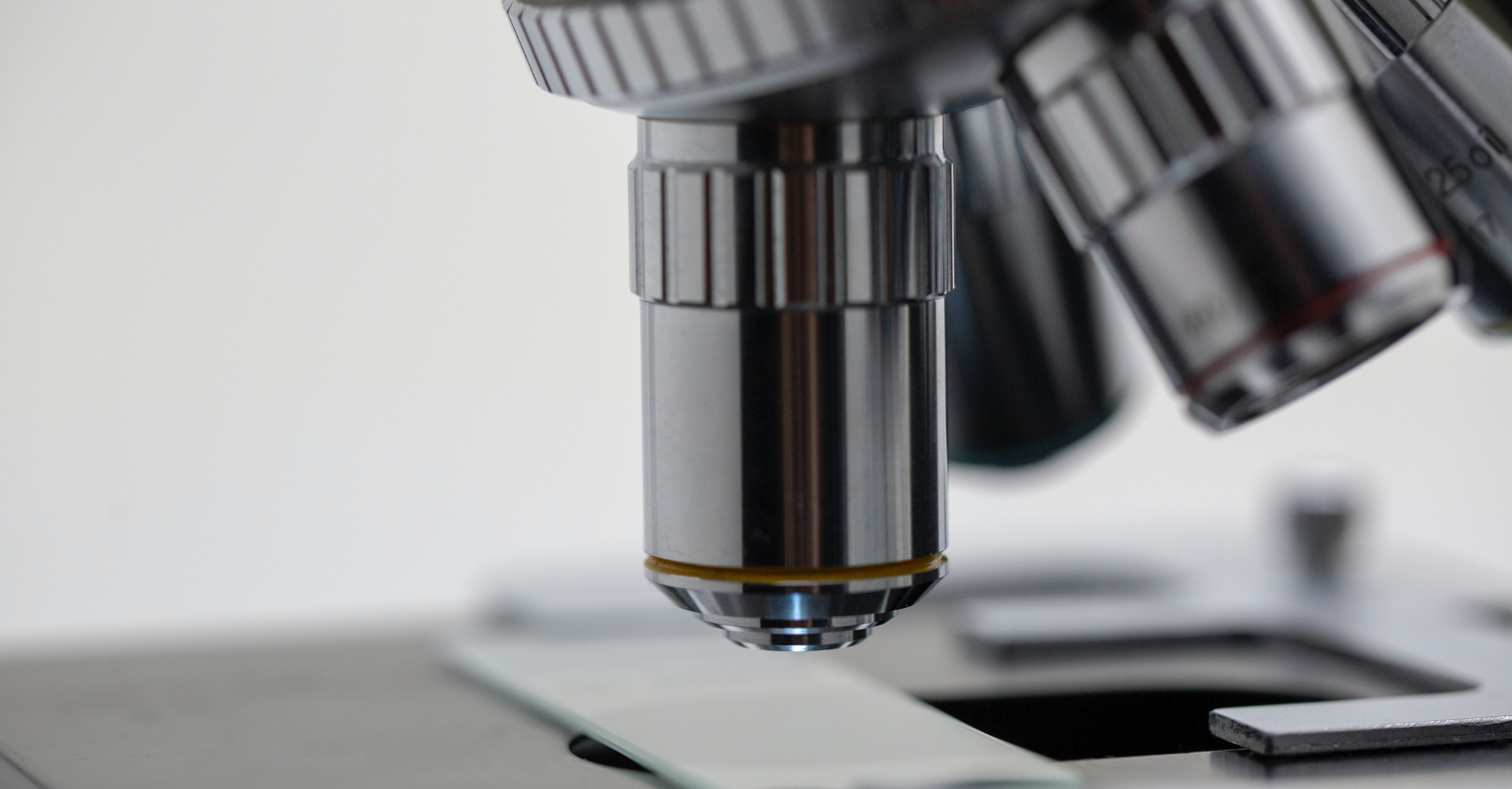 HM Revenue and Customs (HMRC) has recently published annual statistics relating to the UK’s Patent Box tax relief scheme. The update covers the tax year from 2018 to 2019 and indicates that 1,405 companies claimed relief under the Patent Box, with the total value of relief claimed being £1,129 million. This shows an ever increasing value of relief claimed - the value of relief claimed has increased year on year from its introduction in tax year 2013 to 2014. However, it appears that the rate of increase has slowed. There is a time lag for reporting the statistics as companies must notify HMRC within two years after the end of the accounting period in which the relevant profits and income arise.

One interesting point to note from the statistics is that, of the companies that claimed in tax year 2018 to 2019, 28% were classified as ‘Large’, but these companies accounted for most of the relief claimed (92%). Thus, although there may be a large number of SMEs claiming for tax relief, it appears that large companies are claiming for the vast majority of the tax relief by value.

Also, over half (755) of the companies that claimed in tax year 2018 to 2019 were in the Manufacturing sector (including Pharmaceuticals), accounting for 32% of the relief. It was explained that many companies that undertake research and development also manufacture and/or sell their products either wholesale or retail, which explains the contribution of these sectors to the Patent Box.

To benefit from the Patent Box the company must own or exclusively licence-in patents granted by the UK Intellectual Property Office, the European Patent Office or a number of countries in the European Economic Area.

Evaluation of the Patent Box

The report went on to mention that this is not a complete measure of the relief’s effectiveness, however, as there may be benefits of companies commercialising intellectual property in the UK that do not show up as increased investment.

It appears that, although there is an ever increasing uptake of Patent Box, and it is providing a positive impact on business investment, there are lots of companies that could be benefiting from this tax relief and are not doing so. This may be due to a lack of awareness, a perceived complexity of the Patent Box system, or that they consider that what they are doing is not inventive.

However, when a closer look is taken at a company’s product development, there is often patentable technologies and processes that they have not yet protected. The bar to obtaining a granted patent is often lower than may be considered by a company who are just carrying out “business as usual”. For example, a small new tweak in a long standing product or process may be patentable, e.g. if it solves a problem or has some advantage and is non-obvious.

There are a large number of businesses where there is plenty of scope for more to be done to recognise and protect IP. This is particularly true of mid-sized and smaller businesses. In addition, a patent can have a very narrow scope of coverage and still qualify for Patent Box relief.

For more information on how we can help to protect your IP, contact us today.