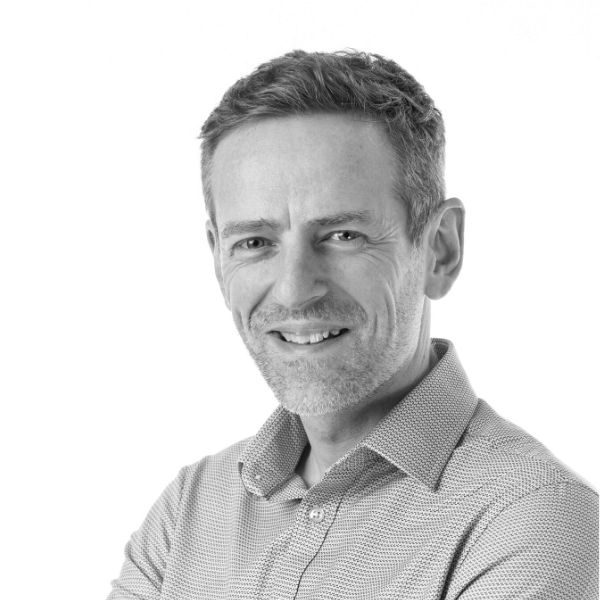 Peter specialises in the drafting and prosecution of patent applications, and advising on patent infringement and validity issues. He works in a wide range of high technology fields including lithographic systems, electronic and electromechanical systems, lasers and other optical systems.  He also works in mechanical engineering fields such as turbochargers, turbine engines and riveting systems.

Peter graduated in Physics at the University of Birmingham, then obtained a doctorate in Physics at St Andrew's University.  His PhD thesis related to using ultrashort laser pulses to investigate nonlinear behaviour in semiconductors.

Peter joined Marks & Clerk in 1995 and qualified in 1999.  Following qualification Peter spent some time working in the Netherlands as an in-house patent attorney at ASML, a leading manufacturer of advanced lithography systems used by the semiconductor industry to make integrated circuits. Peter then returned to Marks & Clerk, becoming a partner in 2005.