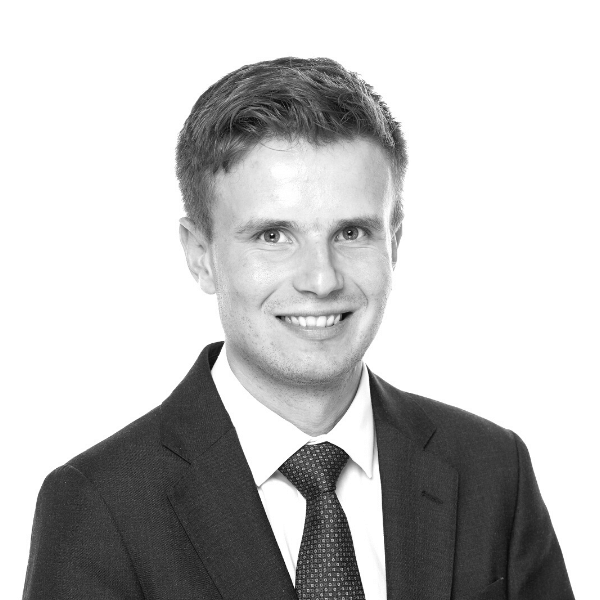 Ben joined Marks & Clerk in September 2019 as a Trainee Patent Attorney in the Oxford office. He graduated with a first class Bachelor’s degree in Physics and Philosophy from King’s College London in 2015, and is due to be awarded an MRes in Translational Quantum Technology from the University of Birmingham in December 2019. He also holds a Master’s degree in Philosophy.