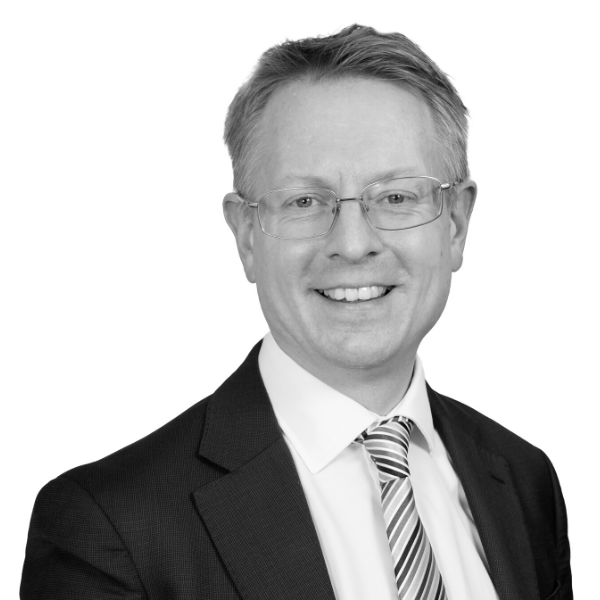 Will is a Chartered (UK) and European Patent Attorney and has dealt with a wide range of subject matter in life sciences including fields such as immunology (especially antibodies, peptide vaccines and T-cell mediated immunology), molecular biology and medical devices (including stents and other implantable apparatus) and also non-medical subject matter such as plant biotechnology, DNA security tagging, and food technology.

Will's work includes providing strategic advice, drafting and prosecuting patent applications, filing and defending Oppositions, the preparation of Appeals, advising on freedom to operate, and representing clients before the UK Patent Office and the European Patent Office (EPO). In particular, Will has prosecuted a very large number of patent applications in the biotechnology field at the EPO. This includes cases where he has been involved all the way from drafting the patent application, prosecuting it before the EPO, and defending it (successfully) in opposition so he has close-hand experience of the EPO's practice in biotechnology.

As such, Will has represented clients on many leading appeal cases that have been reported in the EPO's publication Case Law of the Boards of Appeal of the European Patent Office (the main case law reference at the EPO). These include T1396/06 which is one of a small number of cases concerning "expectation of success" when considering inventive step in the field of genetic engineering and biotechnology; T903/05 (a leading case on the issue of priority entitlement in biotech cases); and T1456/06 (an important case concerning sufficiency of disclosure for biotech cases).

Will attended Cambridge University where he read Natural Sciences. In his final year, he carried out research into Internal Ribosome Entry Sites in HCV. Will started in the patent profession in the mid-1990s and joined Marks & Clerk in 2007.