Unitary Patents: Keeping prior national rights firmly in your sight 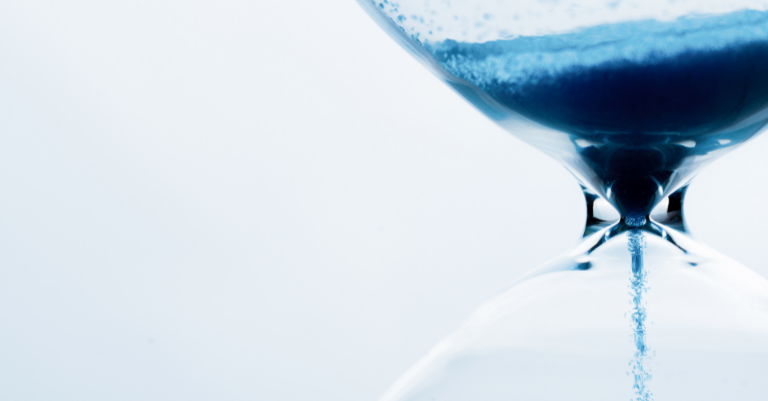 It is moreover advisable to keep the risk posed by national prior rights in mind more generally, even in the absence of any such rights being cited by the EPO. In particular in situation where the advantages provided by a Unitary Patent are not certain to outweigh those provided by “traditional” national validation of a granted European patent, the risk of late discovery of a national prior right may favour a national validation strategy.