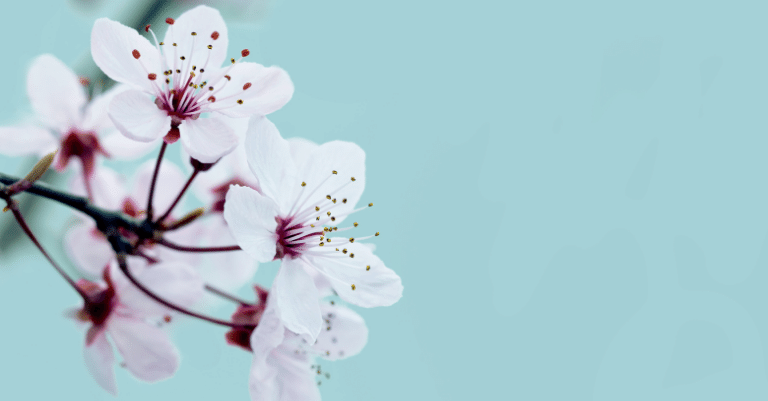 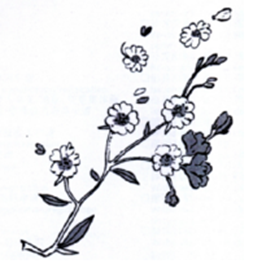 In 2019, L’ OCCITANE discovered that a similar body lotion was being offered for sale on the Tmall.com e-commerce platform at a substantial reduced price (see photograph): 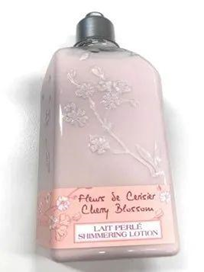 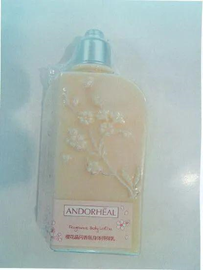 L’ OCCITANE discovered that the on-line shop was operated by ZheJiang JunDa Biotechnology Development Co., Ltd. (“JunDa”) and that the product was manufactured by another Chinese company, Guangzhou AiLian Cosmetics Co., Ltd (“AiLian”).  L’ OCCITANE further found that JunDa declared on its webpage that “as of January 2020, more than 1,080,398 bottles of body lotion have been sold and 260,000 customer reviews have been received….”.  AiLian also sold the infringing goods on the online platform 1688.com at low prices, though only 65 bottles were sold.

Based on its findings, L’ OCCITANE initiated a lawsuit with the ZheJiang HangZhou Intermediate People’s Court, alleging trade mark infringement and seeking CNY 15 million in damages.

During these proceedings, AiLian argued that the infringing bottles were purchased by an employee randomly and that it did not intend to infringe L’ OCCITANE’ s rights. AiLian submitted a purchase contract as evidence. JunDa argued that it earned little profit from its sales and that, in fact, they offered a “buy one, get one free” policy and that they also had to share profits with the online platform. However, JunDa declined to provide detailed sales statistics.

The Court determined that sales of the goods constituted an infringement of L’ OCCITANE’s prior trade mark rights. Both AiLian, as the manufacturer, and JunDa, as distributor, were responsible.

L’ OCCITANE chose to calculate compensation based on its losses incurred due to the infringement. It also claimed that the group’s average profit was 10% per year.

Therefore, based on sales of the infringing goods, it sought damages of CNY 15 million. The Court held that the group’s average profit should not be used to calculate loses for a specific product.  However, the Court noted that L’ OCCITANE’s cherry blossom body lotion had been sold in the Chinese market for a long time and had acquired a high level of reputation, that the infringing goods were deliberate copies of the genuine product, and that the two defendants had produced and sold the infringing goods for at least two years with huge sales volumes.  Given these factors, the Court concluded that the infringers’ profits would have exceeded the statutory limit of CNY 5 million for trade mark infringement compensation.  Therefore, the Court ruled that JunDa must pay CNY 6 million in damages to L’ OCCITANE and AiLian should pay CNY 3 million in damages.

Both defendants appealed to the ZheJiang Higher People’s Court, but the appeals were unsuccessful.

This case illustrates the Chinese Courts’ commitment to addressing the scourge of intellectual property infringement.  Exceptionally, the Court awarded substantial compensation in the amount of CNY 9 million, well in excess of the CNY 5 million statutory limit in light of the egregious nature and prolonged duration of the infringing activity, as well as the obvious bad faith on the part of the defendants.