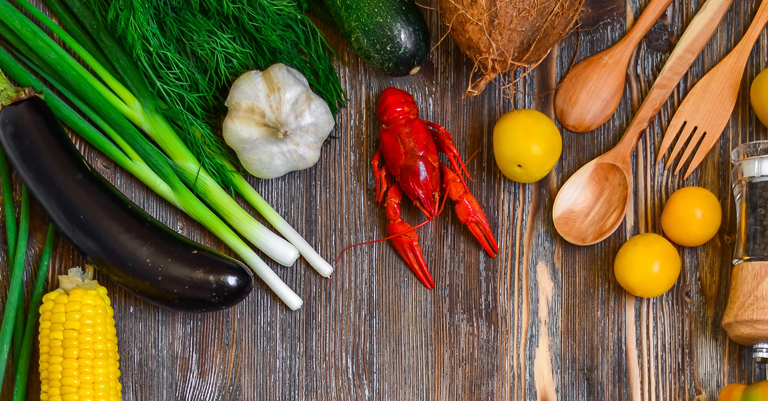 In early 2021, multiple Chinese snack bar operators in Shandong province received notifications from the Court that they were defendants in a lawsuit instigated by an association called 潼关肉夹馍协会 (TongGuan Rougamo Association). While the name “Rougamo” refers to a particular type of Chinese hamburger, the complaint involved the defendants’ use of the term 潼关 (TongGuan).  Some bar operators argued that the term 潼关 (TongGuan) is geographical and so shall not be registered as a trademark. Also, the so-called 潼关肉夹馍协会 (TongGuan Rougamo Association) seemed to have been established and operated by a natural person. They doubted that the plaintiff enjoyed exclusive rights to the geographical term 潼关 (TongGuan).

But the Court verified the plaintiff as owner of a registration no. 14369120 for the trademark 潼关肉夹馍 (TONG GUAN ROU JIA MO), which had been registered as a protectable geographical indication collective trademark in respect of “Rougamo (Chinese hamburgers)” in class 30 since December 2015. The trademark remained validly registered. In view of the plaintiff’s registered right, the Court at first instance determined that use of the term 潼关 (TongGuan) by the defendants on the same or similar goods (i.e. Chinese hamburgers) constituted trademark infringement.

The plaintiff sought monetary compensation in the amount of CNY40,000 from each defendant. But the Court held that while the plaintiff provided evidence of an existing license agreement with a license fee of CNY99,800, the economic circumstances in the area where the defendants operated were quite different from those of the existing licensee, such that it was not appropriate to determine the level of compensation with reference to the licensee agreement. The plaintiff failed to provide evidence showing actual economic damage or substantial illegal profit gained by each defendant. The Court, after considering the reputation of the plaintiff’ s mark, the duration of the infringing use and the sales volumes of the defendants, set compensation at CNY12,000 for each defendant.

Under pressure of public opinion and the opprobrium of the authorities, the Association withdrew and discontinued its outstanding trademark infringement actions.

Under Article 59 of the China Trademark Law, a trademark registrant shall not prohibit the rightful use by others of, inter alia, geographical names included in the registered trademark. This provision operates to limit the exclusive rights conferred by geographical name trademarks. The operative term in the provision is “rightful use”. The provision does not operate to prevent the registrant enforcing its rights against unauthorized use of the mark in a manner calculated to mislead (e.g. use by a party in a situated in a different locale), but there is a saving that allows for the fair and honest use of the geographical indication by parties.

There is also a responsibility on the owners of geographic indication trademarks to administer their use by qualifying business entities engaged in the production of the relevant products in the designated geographical area through effective supervision and quality control. The primary objective is to develop the reputation of the geographical indication trademark rather than employing the registration as a mechanism for self-enrichment.