The Potential of Space-Based Quantum Research 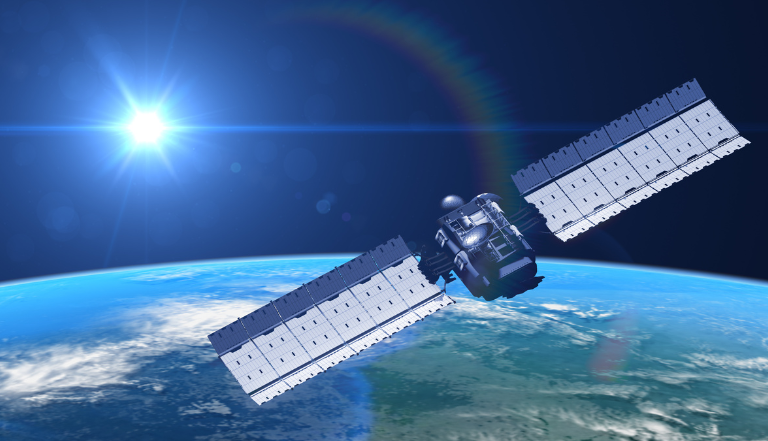 Existing alongside these practical industrial applications, space is also proving a valuable playground for research into quantum phenomena. The reason is that the environment of space provides a uniquely low-noise and low-gravity environment. These properties of space can be cleverly exploited to explore quantum properties of matter in conditions not possible on Earth, and help scientists understand fundamental physics.

One example that demonstrates the opportunities provided by the space environment is the Cold Atom Laboratory (CAL) that is installed on the international Space Station.

This lab is a miniaturized version of a cold atom laboratory one might find on earth, but existing on a single rack on the Station. CAL targets atoms with lasers to cool them to ultra-cold temperatures (on the order of milliKelvin). This allows for the creation of an exotic state of matter called a Bose-Einstein condensate - this is a type of matter that exists when a group of particles become so cold that each atom occupies the same, lowest-energy quantum state. Since many such atoms occupy the same quantum state, and are provided across a distributed area, this allows for scientists to observe quantum mechanical properties on a macroscopic scale.

However, it is quite possible to create and observe Bose-Einstein Condensates here on Earth – the 2001 Nobel prize in Physics was awarded for the creation of BECs – so why go the effort of doing the experiment in space?

The answer lies in opportunities presented by micro-gravity. Having an effectively weightless environment allows physicists to realise experimental conditions that are difficult or impossible to realise on Earth – for example, the condensate could be shaped into a hollow sphere, disc or other shape. By observing how the bosons behave across these geometries, fundamental aspects of quantum physics can be probed, such as particle behaviour across one, two, or three dimensions. The presence of gravity imposes other limitations on quantum experiments - for example, optical components used to trap and cool the atoms can be affected by gravity. With the strength of the trap being limited by the presence of gravity, placing an experimental set up in the microgravity domain of space can reduce this limitation and allow atoms to be cooled to even lower temperatures.

The creators of CAL are not the only ones to realise the opportunities presented by space for quantum research. A 2019 white paper published by QTSpace highlighted “fundamental physics” as one of the major areas for quantum technology in space, with reference to a variety of upcoming and ongoing research efforts focused on quantum technology in space.

We are living through an age where access to both space technologies and quantum technologies is becoming progressively easier and cheaper. This represents an exciting opportunity for further ground-breaking experiments in the near future. As we probe even further into fundamental physics, we can hopefully tempt the universe to reveal more of its secrets.