Simulations and models – what can be patented at the EPO? 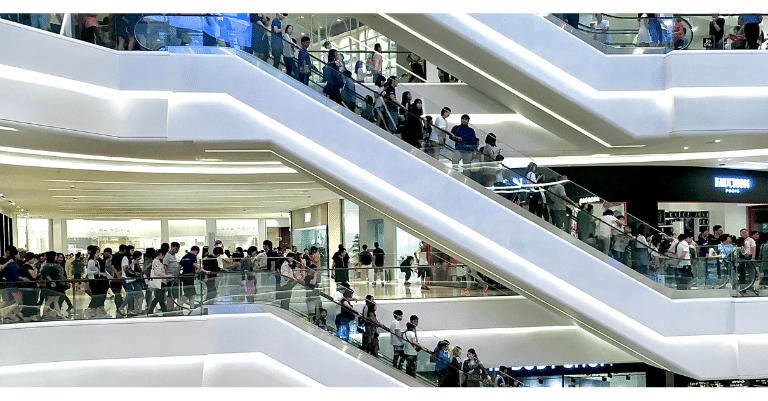 Many techniques in modern science and engineering involve the creation and use of a model or simulation of a system. The simulation may be used to help understand the basic science or engineering and/or it may be used in a more tangible, practical way, for example to improve the accuracy of a measurement, or to control the system, or to design an improved system.

In the past the European Patent Office (EPO) has considered the simulation of a physical system to be inherently technical – the best known case relates to a method for the simulation of 1/f noise in an electrical circuit. This was held to be patentable (when sufficiently narrowly defined) because of the technical considerations inherent in such a simulation.

In an Enlarged Board of Appeal (EBA) decision which issued in March 2021, “G1/19”, the EPO have tightened up on this approach, and now require translation of the simulation into the physical domain (or out of the physical domain in the case of a measurement). The EPO has always required a “technical effect” in what is claimed as the invention for an invention to be patentable, but the definition of what is “technical” has been deliberately left open. The definition is still open, but the boundary for models and simulations has been clarified – it is not enough for merely numerical input and output, there has to be some “downstream” technical effect, typically a direct link with physical reality.

The members of the Enlarged Board of the EPO are very eminent and experienced – they are judges in all but name. EPO member states include the UK (unaffected by Brexit as the EPO is not an EU institution), and will effectively be bound by this decision.

In more detail, the case at issue concerned modelling pedestrian crowd flow through a building, taking into account individual intentions and personal space rather than e.g. modelling this as a fluid flow. Most practitioners would not have considered this patentable in the EPO (and G1/19 confirms this) but at one level it is physical. Nonetheless the EBA considered the need for clarification of fundamental importance, and so accepted that they should review.

The EBA decision has clarified that what matters is not whether or not the simulation is inherently technical, but whether it is used to obtain a technical effect. There is a substantial body of case law on what such effects can be, but it may be a “direct link with physical reality” in the form of an input (e.g. the measurement of a physical value used in the simulation) or an output (the use of the result of the simulation as a control signal for a machine).

For example, in the EPO’s view the weather is not a technical system, and improving a weather forecast is not per se a technical problem. However this becomes patentable if e.g. the weather forecasting data is used to open or close window shutters - but not, say, if it is used to forecast the value of a financial product. As another example, the simulation of a billiard ball in a computer game is not considered to solve a technical problem because it lacks a link with physical reality.

Another way in which technical character can be conferred on a model is if it is specifically adapted to the internal functioning of a computer or network e.g. by particular details of the implementing software. In this case the technical problem is how to configure a computing task, e.g. so that it may be distributed across multiple computers in a way which allows efficient calculation. An argument along these lines is often unsuccessful unless there has been some genuine, significant adaption of the simulation to specific hardware.

A simulation or model may also be used to design an improved system e.g. an ASIC, or component e.g. a drill bit. In this case the EBA has clarified that a claim needs to include a final step of making an object to the design. National courts e.g. in the UK and Germany, have taken a different position and it remains to be seen whether they will find a way to distinguish their approach. Omitting the making step can be useful where, as in integrated circuit design or 3D printing, different actors might design and make an item.

Practitioners will disagree over whether or not details of the law confirmed by the EBA are a good thing, often with the implicit assumption that more patenting is better. However one of the strengths of the EPO is that it has a principled approach to what can and cannot be patented, which has been broadly consistent over decades. That at least is helpful for both advisers and industry.