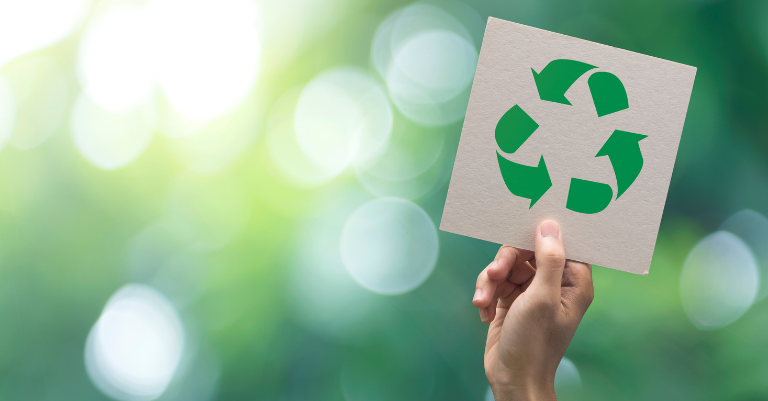 A collaboration between Mkango Rare Earths, Hypromag, the University of Birmingham, Bowers and Wilkins, GKN Automotive, and Jaguar Land Rover promises to put the UK at the forefront of recycling of rare earth magnets.

The recently announced collaboration is part of a UK Research and Industry grant funded project called “Secure Critical Rare Earth Magnets for UK” or SCREAM for short. The aim of the project is to establish a recycled source of rare earth magnets to provide greater supply security to UK industry, with the additional benefit of a reduction in cost as well as an estimated energy saving of 88%, all the while supporting green technologies in the UK and further afield.

A pilot plant is to be established at the Tyseley Energy Park in Birmingham, UK, to process recycled rare earth magnet materials from a range of sources, such as electronic waste, electric motors, and wind turbines.

So why is this so important? Rare earth magnets are of fundamental importance to modern life and their use is only going to increase, particularly with the advent of electric vehicles and other green technologies which require high performance magnets. Primary sources of rare earth metals for use in magnets are relatively few and far between and there is no primary source in the UK, so there is the potential for supply chain issues to impact upon their availability. In previous years, export controls relating to rare earth metals have been considered, so a UK-based recycling industry would mitigate any unforeseen disruption to the global trade in rare earth metals. In addition, as with the mining and processing of any metals, a lot of energy is required to mine the ore and then process it in to the final useable material. By recycling what has already been processed, a great deal of energy can be saved, which will only amplify the positive impact provided by these important materials.

Recycling of rare earth magnets is not a trivial matter and so there will no doubt be considerable innovation in the future. Supporting such innovation is important to the UK economy as such know-how can be licensed and exported around the world, where it can further secure supply chains and contribute to a circular economy.

Given that this project is focused on the UK, if the magnets can be recycled via a patented process, it may be possible to obtain significant tax relief under the UK Patent Box regime. In addition, since this is green technology, it would be eligible for accelerated prosecution under the UK Patent Office’s Green Channel, so a defensive patent could likely be obtained quickly.

It is great to see that the UK is progressing well towards a more circular economy. In order to keep up momentum, the UK government must continue to support projects such as these. One way in which this could be achieved may be to provide a green technology tax break, similar to that seen by Patent Box, by which certain clearly defined areas of technology are provided with some kind of tax break in order to bring them online earlier and at a potentially larger scale than would otherwise be the case.