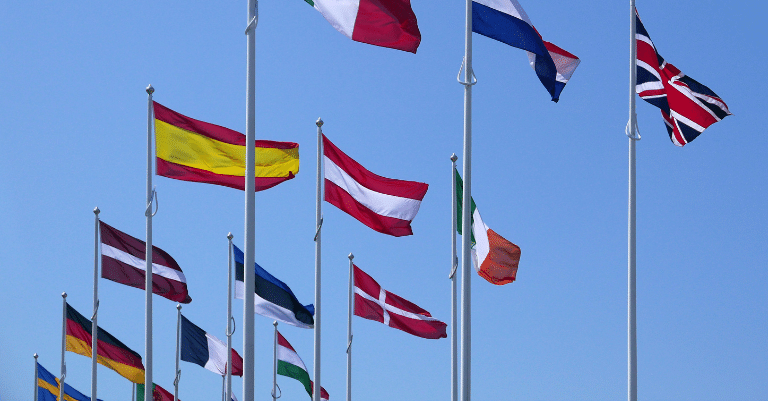 Questions on entitlement to priority have been referred to the EPO Enlarged Board of Appeal (EBA) in joined appeals T1513/17 and T2719/19. The first question goes to the heart of whether the EPO has jurisdiction to examine legal entitlement to priority. Interestingly, the reasons issued by the Technical Board of Appeal (TBA) suggest that AstraZeneca, Novartis and Roche all sought to ensure that the EBA consider the jurisdictional issue because all parties supported a referral of that question. If the EBA goes on to hold that it does have jurisdiction, it then must deal with a question on the “PCT Joint Applicants” approach. This will be of particular interest to those applicants claiming priority from US applications.

This referral has arisen because a key formal issue which can derail European patent filing strategies is entitlement to priority. We frequently have to advise clients to ensure that any transfer of priority rights is dealt with appropriately at the right time and between the right parties. Failure to do so can result in loss of priority rights which can be fatal if there is relevant intervening art. With the referral to the EBA, clarification of the formal requirements will be eagerly awaited.

The background to this is that Alexion Pharmaceuticals (now part of AstraZeneca) took the common US approach of making a US provisional application in the name of an inventor, but filed a subsequent PCT application in its own name without formally transferring the right to claim priority from the inventor to Alexion. AstraZeneca/Alexion argue that its claim to priority is supported by the fact that the inventor was an applicant (for the US only) on the PCT application – the so-called PCT joint applicants approach.

All three parties (patentee and the two opponents – Novartis and Roche) argued before the TBA that a referral to the EBA was needed. Both Novartis (O1) and AstraZeneca/Alexion went as far as to propose questions that sought to test the extent of the EPO’s jurisdiction to hear challenges to priority entitlement. Roche (O2) supported this approach. The TBA’s decision to refer recognises that the “jurisdiction issue” has been raised in a number of cases and acceded to the argument that it will be convenient to raise the point with the EBA if a referral on a related matter is also appropriate. The TBA thus referred the question:

Does the EPC confer jurisdiction on the EPO to determine whether a party validly claims to be a successor in title as referred to in Article 87(1)(b) EPC?

Turning to the substantive issue that arises in this case, it is interesting to note that the minutes of the hearing suggest it was the legal member of the TBA that provided reasoning in support of the PCT joint applicants approach. By reference to a decision of the Dutch Court of Appeal at The Hague it was proposed that entitlement to priority must be assessed on the basis of the lex loci protectionis (law of the place where the protection is claimed) i.e. in this case the EPC. However, the EPC contains no provision setting out the requirements or formalities for the transfer of priority rights and so evidence of an informal agreement might be sufficient. Thus, the mutual filing of a PCT application could be considered evidence of an implicit agreement to transfer the claim to priority.

Accordingly, if the EBA does conclude that there is sufficient jurisdictional basis in the EPC for the EPO to deal with such issues, the TBA then asks the EBA to consider the following question:

The decision of the EBA will be eagerly read by practitioners and applicants with patent applications with legal priority issues. It may be the end of the legal priority circus at the EPO (if the EBA finds there is no jurisdiction) or, at the least, there seems to be a reasonable chance that the PCT Joint Applicants approach will find favour and those in positions similar to Alexion will have a firm basis to claim priority. Questions remain about pending cases that suffer from legal priority issues and therefore this is certainly a case to watch in 2022 (or, given timelines at the EPO, possibly 2023, 2024 or 2025).