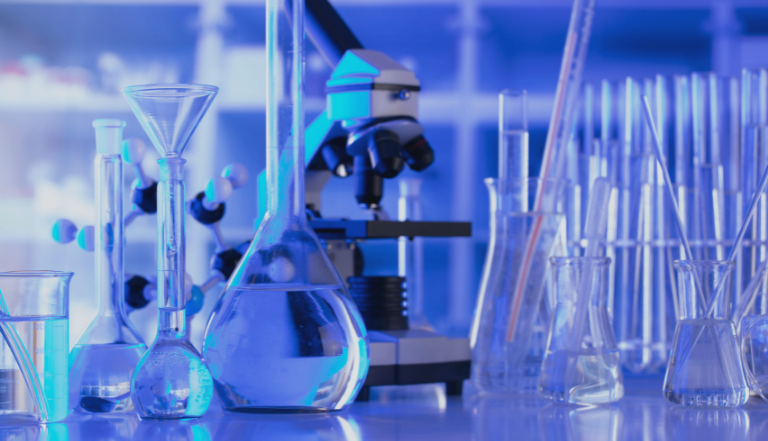 While it may be an over-simplification of how science progresses, scientific history gives us many chances to ask “who did it first?” or “who discovered it first?” In other words, which person, or people, can claim scientific priority. In some cases, a flag pole in some far off place, whether on the moon or at the South Pole, provides a clear answer. In other cases, the answer is a lot more complicated.

Some patent offices, notably in the US, allow a grace period after a disclosure from the inventor. However, it is more common for patent offices, for example those in the UK / Europe, to require absolute novelty – in other words, save for a few rare exceptions, any information made available to the public before the priority date may be cited against a patent application. A classic example is a book being made available on a public library (regardless of whether it is read by a member of the public). A more modern example is a webpage that has been indexed by a search engine and remains accessible long enough for a member of a public to access it (again, regardless of whether it has in fact been ready by a member of the public). In light of this, if there is a possibility of seeking patent protection for an invention at any point, one should be careful to make sure all webpages (including, for example, git repositories) that contain information about the invention are private until after a priority date has been secured. Disclosure of information relating to an invention prior to the priority date may make obtaining protection of an invention more difficult or impossible.

In particular, readers will probably be aware of git (or services using git, for example, GitHub or GitLab) - a widely used version control system for developing code. In academia, git has many uses, including, for example, sharing analysis code and draft papers. Users of git who are not careful of their privacy settings could inadvertently disclose an invention to the public, consequentially making it difficult to obtain patent protection. Some institutions have been known to set default, or restrict the available, privacy options for accounts set up within their domain. Regardless of whether an institution has set default options, one should carefully consider who is granted access to any information relating to an invention if there is a possibility of seeking patent protection.

The comparisons between the patent system and the scientific process do not end there. In recent years, the ‘open science’ movement has grown, particularly for publicly funding research, providing access to experimental data and published papers for researchers and the general public alike. Indeed, at the UNESCO General Conference in November 2021 a ‘Recommendation on Open Science’ was adopted. Both the patent system and open science have the goal of the dissemination of information. For example, a patent requires the publication of an enabling disclosure (that would allow a figurative skilled person to work the invention to which the patent relates) in exchange for a time-limited monopoly right to work the invention. The word ‘patent’ is short for ‘letters patent’ which means “letters that lie open” i.e. one that could be read without breaking of the wax seal. This is in contrast to ‘letters closed’ where the enclosed information was not readable until the seal had been broken. While no longer appended with a wax seal, patent applications are typically published 18 months after the filing date and can be searched and accessed completely free of charge.

Difficulties do still remain if one is to present their research in a transparent way while allowing for patent protection of any eventual invention. There are several well-intentioned methods of releasing preliminary results prior to publication in a peer-reviewed journal, for example, through an open-review process, conference proceedings / presentations, pre-prints, PhD theses or by word-of-mouth. While such preliminary results may not be fully considered by the scientific community due to the lack (or ongoing) review process, the preliminary results are still likely to disclose an invention and therefore make obtaining a patent to the invention difficult. Therefore, prior to obtaining a patent filing date, embargoes or confidentiality agreements can be used to control the information relating to an invention, thus ensuring the novelty of any subsequent patent application. It may be for such reasons, that the terms of employment from an employer or of funding from a funding body may place restrictions on how and when information may be disclosed if the employer or funding body wish to commercialize any inventions in future (and possibly fund more research in the future). 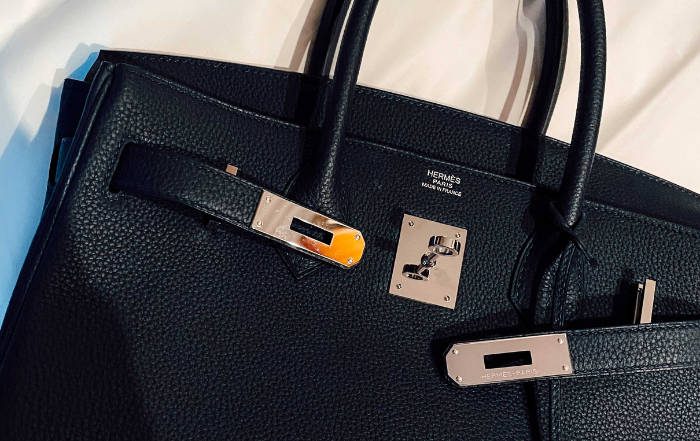 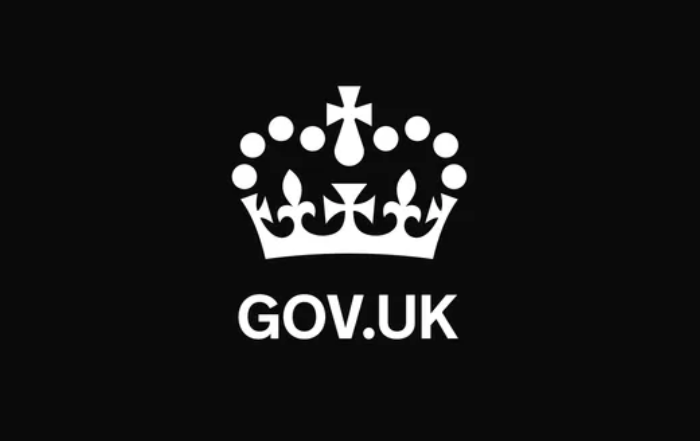 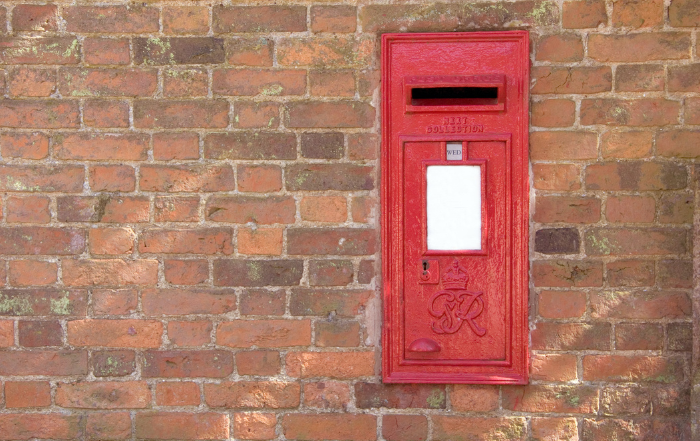