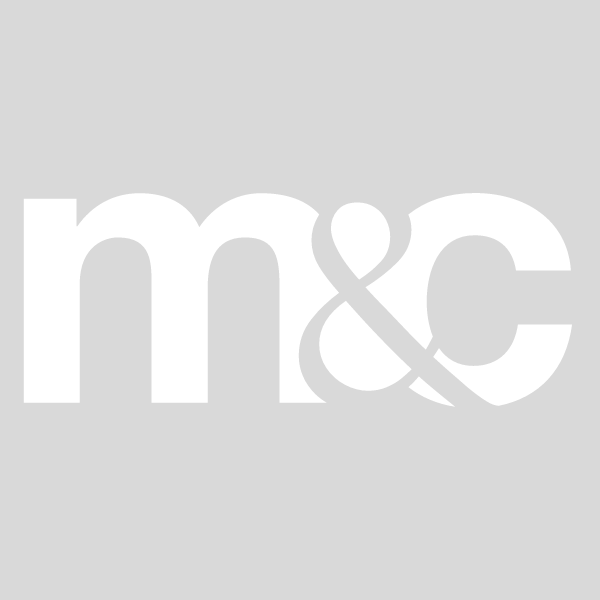 James is a trainee working in Manchester's software and electronics patent team. He assists with various aspects of the team's work including the drafting patent specifications and the prosecution of patents at the EPO.

James graduated from the University of Birmingham with a PhD in Particle Physics and an MSci in Physics with Particle Physics and Cosmology with a Year in Computer Science. During his PhD and post-doctoral work, he was part of the ATLAS collaboration at CERN and contributed to the data analysis, upgrade studies and operations of the ATLAS detector. His thesis was on the single dissociative diffraction of proton-proton collisions.

MSci Physics with Particle Physics and Cosmology with a Year in Computer Science, University of Birmingham (2015)