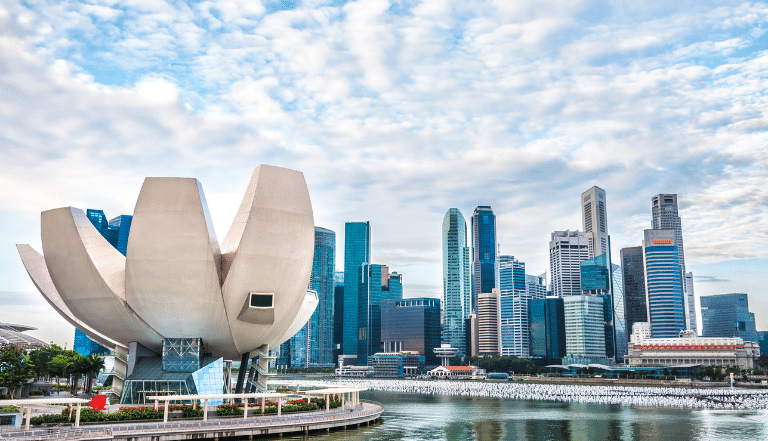 Prior to the introduction of the re-examination process, the only way to challenge a patent in Singapore was to file a request for revocation. Revocation proceedings in Singapore often involve expert witnesses and due to this, the costs are often high. Thus, the new process provides a cost-effective way for challenging patents in Singapore. However, for patentees, the new process may present new challenges as the time for responding to objections raised in post grant re-examination proceedings is short and the opportunities for amendment are limited.

A re-examination request may be filed on the basis on one or more of the following grounds:

The post grant re-examination process is shown in the flowchart below.

Following submission of the request for post grant re-examination, the registrar checks if the request complies with formal requirements. The new provisions in the Singapore Patents Act state that the Registrar must not grant a re-examination request that is frivolous, vexatious, or an abuse of the process. The re-submission of a request for re-examination on grounds and reasoning that have already been considered and rejected by an Examiner are considered to fall under this. In particular requests for re-examination with reasoning based on the same or equivalent prior art documents that have already been considered by an Examiner will be rejected by the Registrar.

If the response to the written opinion submitted by the patent proprietor includes any amendments, these amendments are advertised, and third parties have a two-month period in which to oppose the amendments. In Singapore, the registrar has discretion to refuse post grant amendments where there has been an unreasonable delay in the patentee seeking amendments. For example, if the patentee was aware of a prior art document that rendered a claim on a patent invalid but took no action to amend the claim, the registrar may refuse the patentee permission to make an amendment later. In addition, any post grant amendments must not add matter or extend the scope of protection of the patent. While clarity is not a ground for re-examination, any amended claims must be clear and concise.

The post-grant re-examination procedure provides a new and low-cost way to challenge patents in Singapore. The new process combined with the restrictions on post-grant amendments in Singapore may provide third parties with a strong means to attack patents. For example, if a patent was granted through the “foreign route” relatively early in Singapore, for example based on the positive opinion in the IPRP, prior art which came to light on a corresponding case could prove fatal to the patent if the proprietor is refused permission to amend to overcome such prior art.

As described above, there is potentially only one opportunity for the patentee to respond during the post-grant re-examination procedure. Therefore, the option to have an interview with the examiner provides a valuable option to receive feedback on possible response strategies. However, in order to make use of this opportunity, the patent proprietor must prepare the possible strategies within a short time. This short time for response may present a significant challenge for patent proprietors. 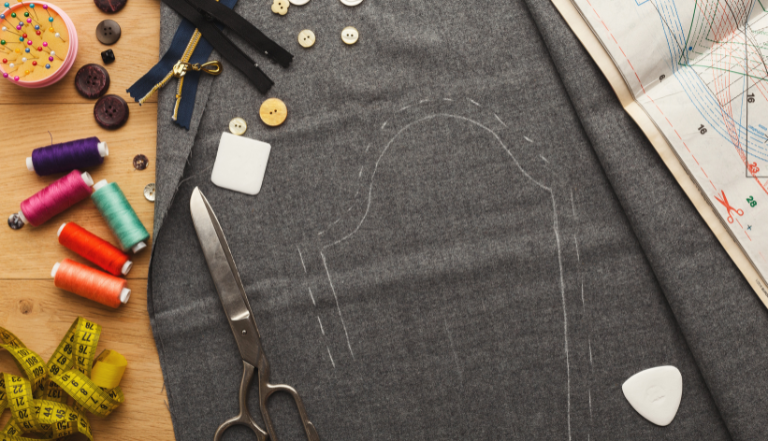 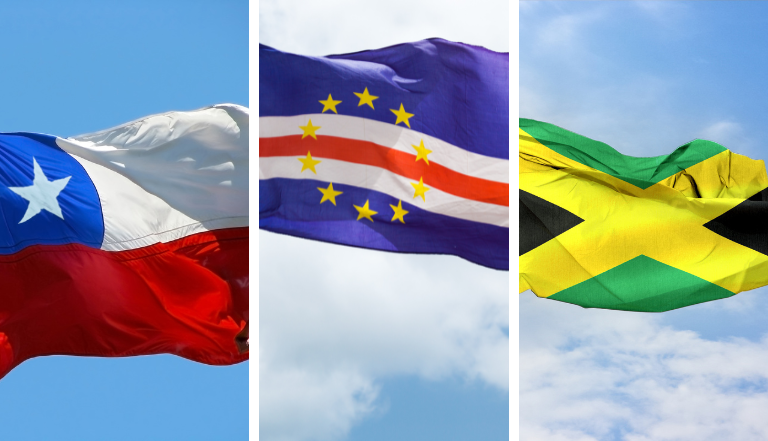 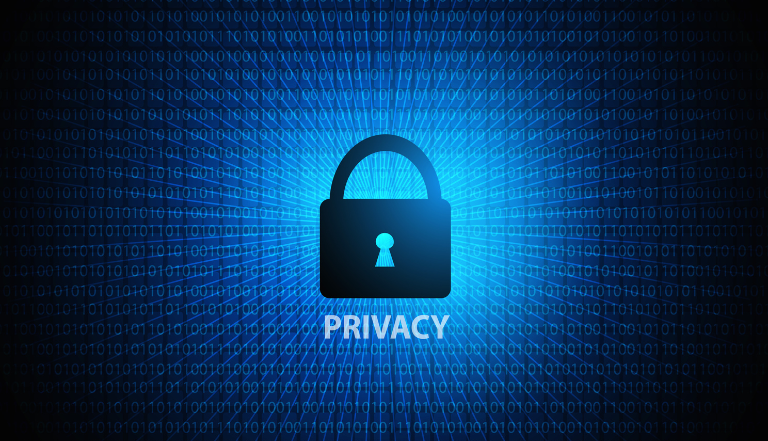