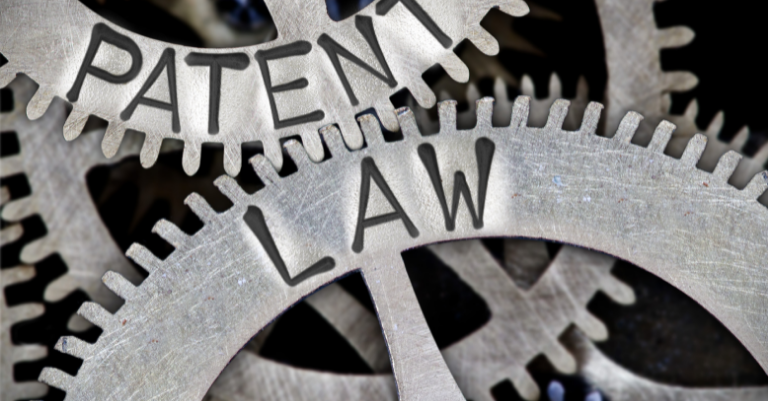 Mr Justice Meade recently handed down a short but important judgment dealing with issues of confidentiality which arose following circulation (but before hand-down) of a draft judgment. A copy is available here.

This decision related to a suspected leak of the draft judgment from an earlier trial between the parties (Optis Cellular v Apple Retail [2021] EWHC 2564 (Pat), known as “Trial F”), handed down at the end of September as part of an ongoing SEP and FRAND dispute.

The decision serves as a stark reminder to practitioners and their clients of the importance of maintaining the confidentiality of draft judgments and limiting the number of people who have access to them.

The issue arose after the draft judgment in Trial F had been circulated to the parties’ lawyers. One of the barristers acting for Optis had shared the date of hand-down (which was not confidential) with a barrister who happened to be acting for Sisvel, another SEP holder who had an interest in the result. Subsequently, the CEO of Sisvel, Mr Fogliacco, emailed the Managing Director of Optis, Mr Friedman (who was a friend and commercial contact) to say “I hear Monday will be a big day for you guys” and that he was “keeping [his] fingers crossed”.

Mr Friedman thereafter called Mr Fogliacco. However, this call proceeded on the basis of a significant miscommunication between the two– Mr Friedman was apparently under the impression that Mr Fogliacco knew the result of the trial, when in fact he was merely aware of the upcoming hand-down date. Following the call, Mr Friedman informed Optis’ legal representatives of the “leak” of the decision, and of his belief that the source of the leak was the judge’s “office”. Optis’ lawyers in turn informed the judge of the “leak” but did not, at least initially, mention Mr Friedman’s assertion that it had come from the judge’s office.

It is not necessary to go into all of the facts of the case, but in summary what followed was a costly, time-consuming, and unpleasant investigation by the judge and the parties’ representatives to identify the source of the leak. As it turned out there had been no leak at all. The judge was clearly not at all impressed – not least as it had been suggested that he or his staff may have been responsible.

Having investigated the matter, Meade J found that significant errors of judgement had been made, and noted (at paragraph 73 of his judgment) that:

“The point to learn is that in a situation such as this what must be done is to immediately put the greatest possible focus into finding out every detail of the relevant facts and communicating anything that could conceivably be relevant to the court, even if it is painful or embarrassing to do that”.

Despite the unusual facts of this case, it raises some useful points to keep in mind when dealing with draft judgments and other documents that are confidentially disclosed in the course of proceedings:

In this case, the judge noted that the ensuing unpleasantness could have been avoided if a “careful call” had immediately taken place between Optis’ lawyers and Mr Friedman.

“I will give thought to it myself, and no doubt the parties and others reading this judgment will too. Clearly, a way of disseminating a judgment only to those people who really need to give instructions has to be found, and the responsibility to a considerable extent must lie with the parties, who need to communicate with judges' clerks a more concise list of people who really need to receive draft judgments”.