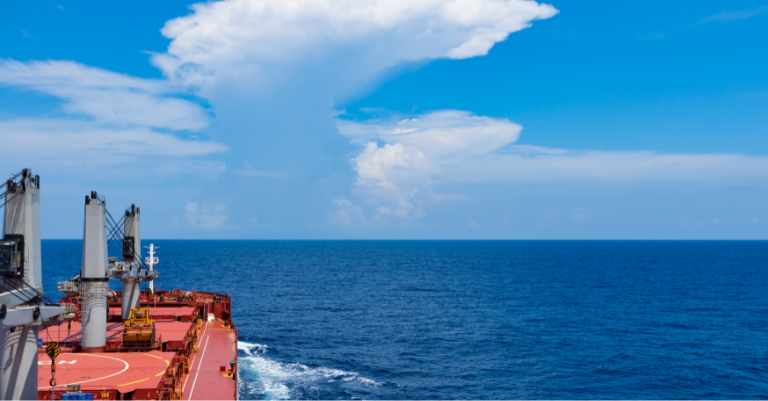 A patent is an Intellectual Property (IP) right. As a legal right, patents have geographical limitations that set the area in which the patent owner can exercise their rights. Understanding the geographical extent of a patent right is especially important for inventions used at sea where potentially infringing products may transit between may different territories.

It is also necessary to consider to what extent a patent right can be used to stop exploitation of an invention within this territory. Under UK law a patent owner has the right to stop an unauthorised party from: making, offering to dispose, disposing, using, importing or keeping a patented product.

In the interest of promoting international trade a series of exemptions to infringement laws have been developed that seek to limit the extent to which patent rights can be used to stop the use of a patented product on vessels making a journey in to UK waters (e.g. to deliver goods).

In this article we will discuss the geographical extent of patent rights under UK law, the application of infringement laws to ships in UK waters and provide our thoughts on how best to protect against unauthorised exploitation of inventions that are used at sea.

A starting point for determining the geographical extent of a patent is to establish the national boundary of a state. For the UK (and a number of other coastal states) the territorial waters extend 12 nautical miles from a baseline measured at low tide. Beyond the 12 nautical mile limit, there is a zone comprising a further 12 nautical miles known as the contiguous zone, where rights can still be enforced with certain limitations.

In addition, UK Patent law also extents the geographical scope of a patent to regions outside the territory of the UK. In particular, the territorial scope of a UK patent covers the Isle of Man as well as certain oil fields and fishing grounds close to UK waters.

The law regarding patent infringement for inventions used at sea has developed over time with the over-riding objective of promoting international trade.

UK patent law provides an exemption from infringement for ships that “temporarily or accidentally” enter UK waters provided that the ship is registered in a country that is: 1) Not the UK; and 2) A party to the Paris Convention (an international agreement on IP to which 177 countries have signed up for).

In commercial shipping it is possible to register a ship under a “flag of convenience” (e.g. so the ship falls under the jurisdiction of a legal system that has less demanding tax, labour and environmental regulations). Popular flags of convenience include: Panama, Liberia, Marshall Islands, the Bahamans and Malta. In this case, a ship registered under a flag of convenience could benefit from the exemption to UK patent infringement laws if it is “temporarily or accidentally” in UK waters.

Given that roughly half of the world fleet is registered under the 5 countries mentioned above, this could result in a sizeable portion of ships being exempt from infringement under UK patent law. Furthermore, it is generally not commercially viable to obtain patent protection in the countries listed above due to the patent system in these countries being less developed and, in any case, there is no guarantee that these ships will ever return to their flag state. Consequently, it may be questioned: What is the best way to protect inventions that are used at sea?

Although our advice could change for a specific situation, we would generally suggest seeking patent protection in countries where a competitor is likely to be: making, selling, importing or keeping the product since, in these cases, the “temporary presence” exemption for use on a ship would not be relevant. Or put in other words, we would suggest shifting focus from thinking about parties who would be using your invention to thinking about parties who would be making/selling your invention. Advantageously, with this approach it is likely that competitors who would be in a position to make the patented product are located in countries with a more developed patent system (e.g. Europe, US, Korea, etc.).

In conclusion, preventing the unauthorised use of a patented product on a ship can be challenging due to the “temporary presence” exception. However, in this case we would suggest shifting focus and concentrating on identifying countries for patent protection where competitors exist that are in a position to manufacture the product.