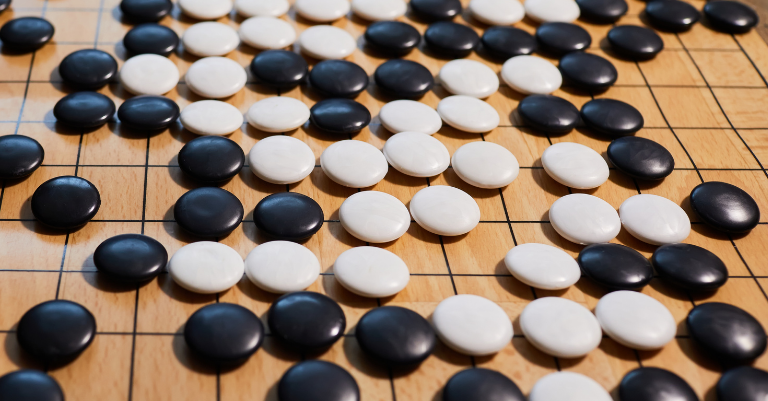 It will soon be the second anniversary of the launch of the procedure for filing opposition to French patents. Patents granted on or after 1 April 2020 can be opposed within a deadline of 9 months from publication of the granting of the patent.

In a previous article, we broadly outlined the main steps in this new procedure.

We can now provide an initial review.

To date, 23 oppositions that were considered admissible have been filed.

Upon close scrutiny of the profiles of the opponents, it can be noted that at least 8 oppositions were filed by foreign companies. Indeed, there is no condition of nationality for filing opposition. If an opponent is not domiciled in the European Union or the European Economic Area, they must go through a Patent Attorney or a lawyer.

Four oppositions have been filed by French SMEs, which is relatively few, proportionally, with regard to the initial intentions of the PACTE law.

Eight oppositions have been filed by a Patent Attorney, acting as a “straw man”. This possibility allows an opponent to take action against the patentee anonymously. It is not therefore possible to identify more precisely who the opponents are for these seven oppositions.

Of the 23 oppositions, 10 were filed against patents that have not been extended to Europe. In this case, in the absence of any opposition procedure before the EPO (European Patent Office), the filing of an opposition to the French patent constitutes, for a competitor, the only non-judicial means of asserting their rights. The opposition procedure is, in fact, an administrative procedure, which is handled by the INPI in the first instance, and not by a court. Appeals are currently handled by the Paris Court of Appeal, but the INPI could, ultimately, host a body for dealing with appeals (see Objectives and Performance Contract 2021/2024).

The reasons for opposition are, however, the same for both, i.e., patentability defect (novelty, inventive step, industrial application), insufficient description, and extension of the patent beyond the application as filed.

The INPI has undertaken to make its decisions within a time frame of approximately 15 months following the expiry of the 9-month deadline for filing opposition. This is therefore a rapid procedure, and the initial feedback on the quality of the examination of the opposition procedures by the INPI has been positive.

This new procedure makes the monitoring of the French patents granted to your competitors all the more important.

At Marks & Clerk France, we can do this monitoring for you (for example, by name of patentee, or by technological domain) and, if necessary, file an opposition in order to get any patent that is likely to cause disruption to your business cancelled. For further information about these services, you can contact our experts: Raphaël Levy and Pierre-Yves Demaure.