Forgive me for I have ginned! Lidl ordered to stop selling own brand “Hampstead Gin" 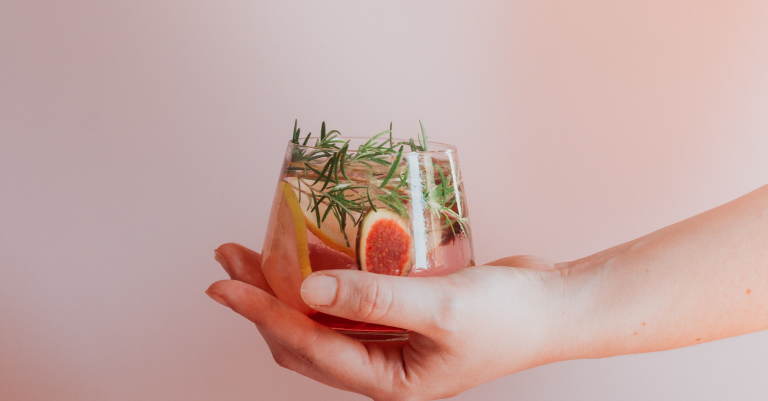 The motion for interim relief was lodged by the owner of “Hendrick’s Gin”, William Grant & Sons.

William Grant & Sons claimed trade mark infringement and passing off after Lidl redesigned their bottle and label in 2020. The claim of trade mark infringement was based on a UK Trade Mark Registration for the shape of the "Hendrick’s Gin" bottle, bearing the diamond-shaped label. William Grant & Sons alleged that use of the "Hampstead Gin" bottle would give rise to a likelihood of consumer confusion and it would take unfair advantage of, or cause detriment to, the distinctive character and reputation associated with the Hendrick’s gin trade mark.

According to William Grant & Sons, the new version contained changes which could not have been accidental, including the shape of the bottle from a traditional gin shape to an apothecary-style bottle, its darker colour, the colour of the diamond-shaped label from white to a similar pale colour, and the look of the label to include certain similarities. In addition, the revamp has representations of cucumbers, which allude to Hendrick's typical serve of gin over ice with cucumber garnish rather than the traditional citrus fruit.

No prima facie case on the likelihood of confusion

Lord Clark, deciding on the order, noted that the Hendrick's mark is quite distinctive and recognised on the market. Notwithstanding the existence of some measure of dissimilarity, he found a sufficient basis to argue visual and conceptual similarity. It was noted that bottle shape and colour are often intended to be distinguishing features of gin products. However, having regard to the fact that the Hampstead bottle is in stock only in Lidl and is priced only at £15.99, and standing the differences such as the names, it cannot be concluded that the average consumer would be likely to be confused as to common commercial origin.

On this point, Lidl had claimed that a consumer entering a Lidl store was not likely to be looking for or expecting to see Hendrick's gin or any third party brand. Instead, the relevant average consumer would consider that the new Hampstead gin was from Lidl.

However, William Grant & Sons argued that confusion could also occur when Hampstead gin is being served to others, such as to family and friends, who would assume that it is Hendrick's gin. This point is also applicable to recent action taken by Marks & Spencer against Aldi and its “Colin the Caterpillar cake” lookalike. In both cases, there is a claim to be made that post-sale confusion could arise, the place of purchase being unknown to the end consumer.

No prima facie case on passing off

Taking into account the distinguishable names, the place where Hampstead is sold (Lidl stores), its price, and the need to have a reasonable prospect of establishing that the average consumer would assume that Hampstead is the same as Hendrick's or from the same manufacturer or licensed by Hendrick's, the Court concluded that there is currently no reasonable prospect that the test for a misrepresentation required for passing off will be met.

For this ground to be successful, the trade mark must have a reputation in the United Kingdom and the use of the sign must take unfair advantage of, or be detrimental to, the distinctive character or the repute of the trade mark. The Court decided that, whether or not there was a deliberate intention to deceive, there is a sufficient basis for showing that there was an intention to benefit.

The fact that Lidl did not undertake any advertising or promotion for the marketing of the Hampstead product was relevant.

Lidl has been ordered to temporarily stop selling "Hampstead Gin" in Scotland.

Interestingly, Lord Clark referred to social media comments in decision: "Blatant copying and ripping off of reputable brands"; "Hmmm...Reminds me of another gin, but I just can't put my finger on it..."; "Looks a lot like another bottle of gin"; "Looks like a complete rip off of Hendricks!!"; "Fake copy of Hendricks"; etc.

This highlights the power of social media on both public opinion and legal decisions in relation to supermarket lookalikes. Earlier this year, many of us followed the social media saga between BrewDog and Aldi: in reaction to Aldi launching a “fake” Punk IPA, BrewDog proposed that they make an “ALD IPA” which were then sold in Aldi stores. Recently, Aldi however launched a lookalike of another of BrewDog’s products, “Elvis Juice”.