Crystallising European practice on the patentability of polymorphs 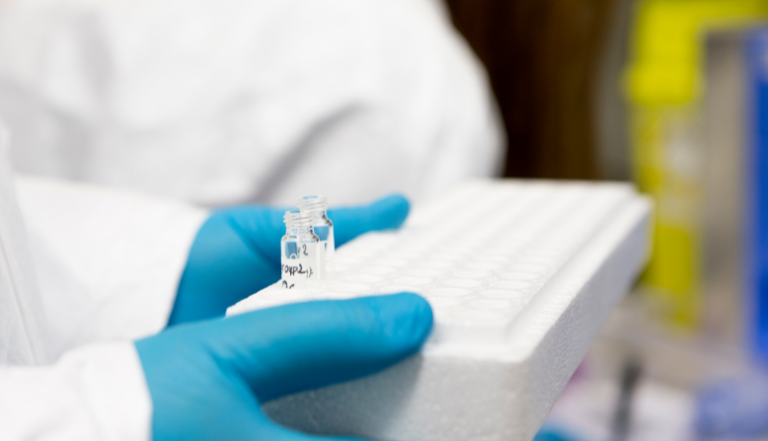 Taking a new drug candidate from the initial discovery phase, through clinical trials, and then to market can be a lengthy process. In some cases, the maximum 20-year term of a patent for a new chemical entity (NCE) may not be enough to provide innovators with adequate protection at the later stages of the drug development process. This issue can be addressed somewhat by pursuing patent term extensions (e.g. supplementary protection certificates (SPCs) in Europe) – however, the availability of patent term extensions can be subject to certain restrictions.

As such, it may be desirable to extend exclusivity for a drug candidate in other ways, even if a patent filing has already been made for the NCE (or Markush structure thereof) per se. For example, further patent filings can be directed to new medical uses, drug combinations, specific enantiomers, dosage regimens and polymorphs, for instance.

We discuss the patentability of polymorphs in Europe in greater detail below.

To be novel, a new polymorph must be distinguishable from previously known polymorphs. Typically, comparative data is used to distinguish polymorphs from each other, e.g. by comparing the positions of signals in X-ray powder diffraction (XRPD) spectra. Generally, it is best practice for claims to new polymorphs to define the polymorph by reference to its characteristic XRPD peaks, specifying the source/wavelength of radiation used, and the temperature at which the XRPD spectrum is obtained.

During prosecution of polymorph applications, lack of novelty objections may be raised based on implicit disclosure of the polymorph in the prior art. For example, where a prior art document discloses that crystals of a particular compound have been obtained, but has not explicitly disclosed what type of polymorph it is, European Examiners can (and usually will) raise novelty objections on grounds of implicit disclosure. Under European practice:

“It may happen that in the relevant prior art a different parameter, or no parameter at all, is mentioned. If the known and the claimed products are identical in all other respects (which is to be expected if, for example, the starting products and the manufacturing processes are identical), then in the first place an objection of lack of novelty arises. The burden of proof for an alleged distinguishing feature lies with the applicant. No benefit of doubt can be accorded if the applicant does not provide evidence in support of the allegations (see T 1764/06).”

Where such objections arise, it is the responsibility of the patentee to provide evidence (e.g. comparative tests) to distinguish the new polymorph from the material described in the prior art. Arguments framed around the point that the prior art does not explicitly disclose the form of the polymorph are generally less convincing to European Examiners.

It can also be useful to characterise a polymorph by the method used to produce it, using a product-by-process claim (e.g. if it is not possible to refer to XRPD peaks of the polymorph).

However, under European practice, the product of a known process is not rendered new merely by virtue of a modification to the process (T 205/83). For example, if a product cannot be defined by structural characteristics but only by its method of manufacture, novelty can be established only if evidence is provided that the process results in other products.

Examples of cases where the patentee was unsuccessful in arguing for novelty of product-by-process claims to a polymorph are shown below:

Perhaps the most significant hurdle to overcome during prosecution of a polymorph patent is successfully arguing in support of an inventive step.

In Europe, a key piece of case law (T 0777/08) established that “in the absence of any technical prejudice and in the absence of any unexpected property, the mere provision of a crystalline form of a known pharmaceutically active compound cannot be regarded as involving an inventive step”. In addition, starting from an amorphous form of the compound, the “arbitrary selection of a specific polymorph from a group of equally suitable candidates cannot be viewed as involving an inventive step”.

What is considered an “unexpected property”? This can vary on a case-by-case basis depending on the nature of the prior art cited. However, examples of where patentees have been successful (and where they have not) are detailed below.

Cases where the patentee was successful in arguing for inventive step:

Cases where the patentee was unsuccessful in arguing for inventive step:

In sum, a number of effects have been successfully relied on as “unexpected properties”:

Effects to avoid when considering patentability of polymorphs include:

Patentees may therefore wish to consider relying on properties that have been successful in the past for supporting inventive step arguments.

Obtaining patent protection for polymorphs can be a challenge. However, with good preparation during drafting of the application, the odds can certainly be stacked in favour of the patentee. Experimental data is crucial in polymorph patents and a pro-active approach to gathering relevant experimental data is helpful.

Some key take-home points include the following: