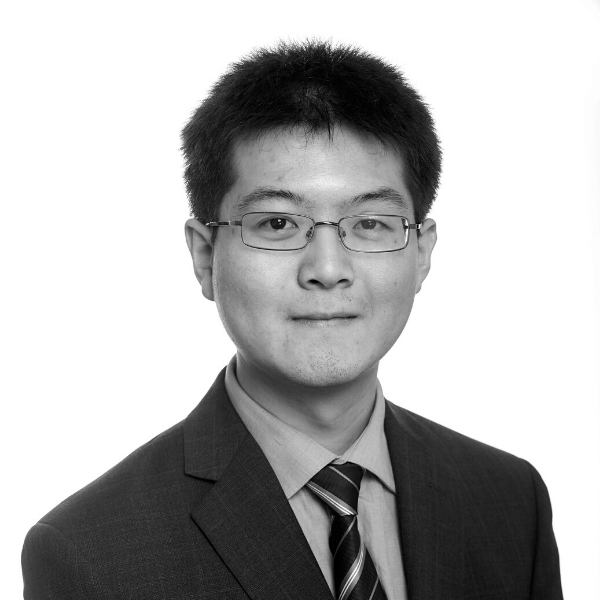 Jian Siang is an Associate based in Marks & Clerk’s London office. He has experience drafting and prosecuting patent applications in the UK and Europe, as well as other commercially important jurisdictions (including the US, China, Japan, South Korea, Australia, India and Brazil).

Jian Siang joined Marks & Clerk in 2017 and qualified as a UK Chartered and European Patent Attorney in 2021. He was awarded the Chris Gibson prize for passing one of the UK patent qualification exams with the highest overall mark.

Prior to joining Marks & Clerk, Jian Siang graduated with a PhD in Synthetic Organic Chemistry at the University of Cambridge under the supervision of Professor Steven Ley CBE FRS, collaborating with several major agrochemical and pharmaceutical companies for developing new flow chemical methodologies. He also obtained a first class MSci degree in Natural Sciences (Chemistry) at Cambridge.