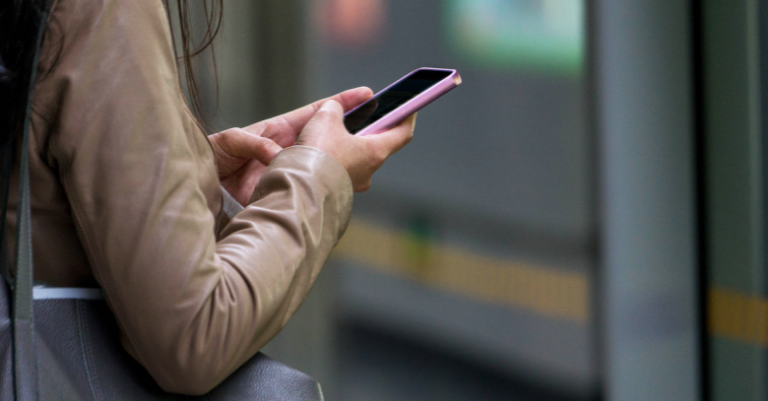 CommScope v SOLiD: Court does not have the jurisdiction to allow an amendment application where case in relation to the would-be amended patent is settled

In a cellular communication system, DAS can be employed to reach mobile devices located in obscured areas of a cell (e.g. inside buildings or tunnels). A DAS effectively extends the reach of a base station to “radio wave shadow areas” such that mobile devices can transmit and receive signals to and from the base station via distributed antennas.

CommScope originally sued for infringement of the two patents. SOLiD counterclaimed for invalidity and CommScope then applied to amend each of the patents, although the application to amend EP850 was subsequently dropped. The action for infringement of EP626 and the corresponding invalidity counterclaim were settled between the parties before trial, and so the infringement/validity aspect of the judgment dealt with EP850 alone. The issues were narrowed to claims 1 and 7 of EP850 and whether they were invalid in light of a single piece of prior art, a Korean Patent application known as “Oh”. Mellor J ultimately found that claim 1 was anticipated by Oh, and claim 7 was obvious in light of Oh. In his judgment, Mellor J noted that Oh was more insightful and sophisticated that the disclosure in EP850 and CommScope sought to exploit that to their advantage by contending that Oh came with “baggage” disclosed in the preferred embodiment. It was held that CommScope’s contention was only possible if the reader ignored the general teaching in Oh and did not read the document as the Skilled Person would have done. Infringement arguments did not feature in the judgment; Mellor J held that if had EP850 been valid then SOLiD’s system would have infringed.

Mellor J also made some interesting comments on the role of expert witnesses in UK litigation. One of the experts had extensive experience of acting as an expert witness in the US, where experts tend to act more as an advocate for their instructing party’s case than is permitted by the English Courts. The expert was criticised by Mellor J for not adjusting their approach so as to comply with the rules for giving of expert evidence in the UK. The Judge’s comments highlight the potential pitfalls when using the same expert in both UK and US litigation, and the importance of ensuring that experts fully understand their duties to the Court under the English rules.

In relation to the outstanding EP626 amendment application, the Court had to consider whether it had jurisdiction to allow the amendment to EP626 in circumstances where the challenge to validity had been withdrawn as a result of a settlement between the parties. Reference was made to ss74-75 of the Patents Act 1977 which gives the Court jurisdiction to allow patent amendments in any proceedings “in which the validity of a patent may be put in issue”. Mellor J ultimately held that the Court did not have jurisdiction to decide the amendment application. When the application to amend was issued there were proceedings in which the validity of EP626 was in issue, and the Court had jurisdiction at that point. After the settlement was reached between the parties, CommScope served a notice of discontinuance of its infringement claim in respect of EP626 and SOLiD served a notice of discontinuance of its invalidity claim. Both notices concerned the whole of the relevant claim and counterclaim. Mellor J therefore concluded that by the time of the trial, there were no extant proceedings in which it could be said that the validity of EP626 was or may be put in issue. Accordingly, the Court lacked the jurisdiction to decide the application.

Of relevance to patent amendment applications more generally, SOLiD argued that because the amendment application was stated to be “unconditional”, if it failed, the necessary consequence had to be that EP626 should be revoked. Mellor J referenced CPR 63.10 and in particular the requirement under 63.10(2)(b) that an application notice must “state whether the applicant will content that the claims prior to the amendment are valid”. Mellor J noted that it is often assumed, as SOLiD had done in this case, that if amendments are sought unconditionally, that implies an acceptance that the patentee is not contending the claims in their unamended form are valid. Mellor J advised that if an application to amend is received which does not comply with CPR 63.10(2)(b), the recipient ought to insist on compliance so the position is clear. In this case, the Judge said that if he had decided not to allow the amendments it would not have been right to revoke EP626 in the absence of a clear and considered concession from CommScope that the unamended claims are invalid. 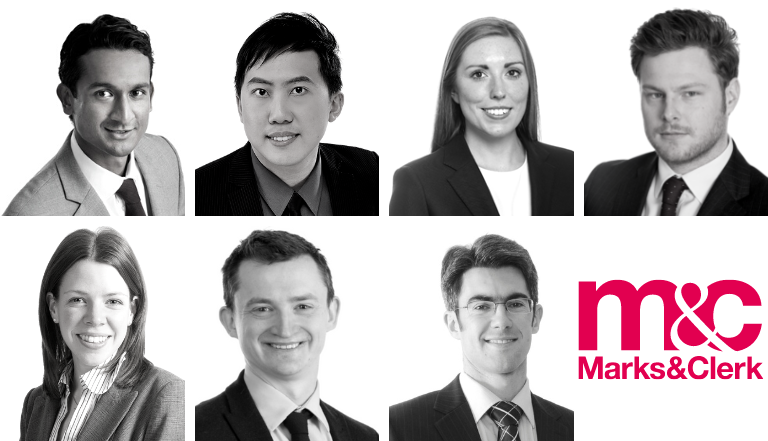 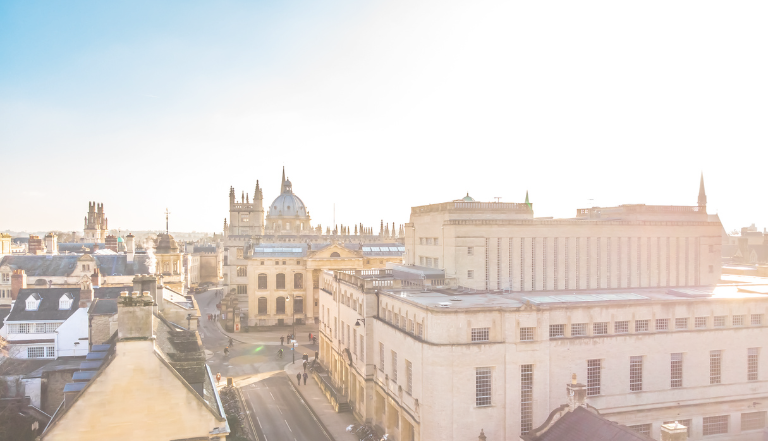 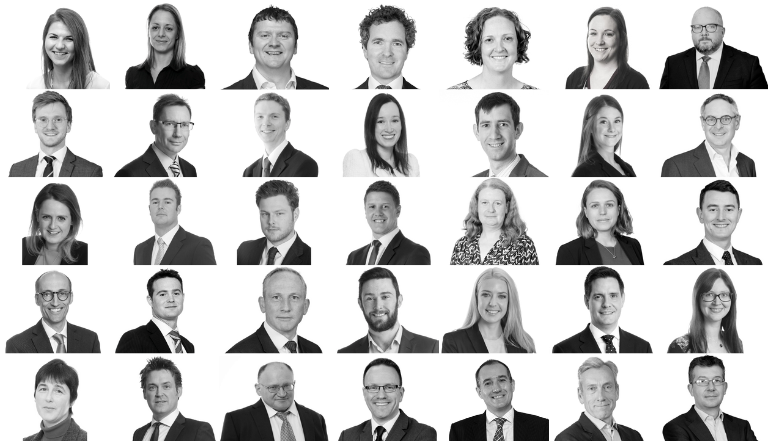