Antibodies at the EPO 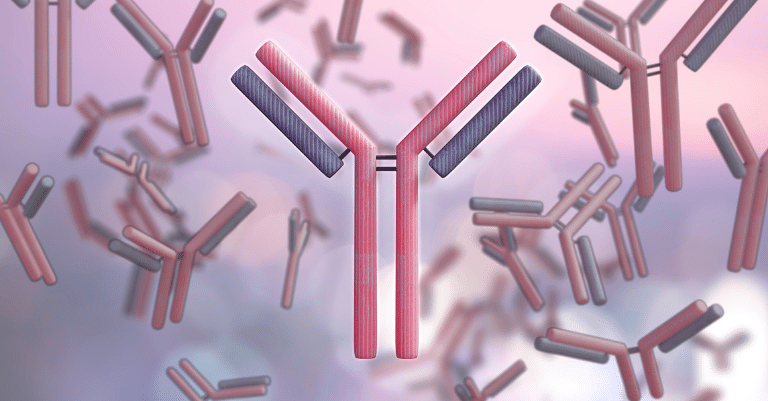 As noted in our recent article, the EPO’s amended Guidelines for Examination entered into force on 1 March 2021. One element of the revisions is a more detailed consideration of what is required for a claim to an antibody to be supported by the application, and the new Guidelines confirm the longstanding practice that all six CDR sequences must normally be defined in the claims.

However, the Guidelines also note that the default position can be overturned if suitable evidence is provided. In decision T0941/16 of 16 February 2021, the Boards of Appeal went to great lengths to allow an applicant to submit such evidence. Claim 1 of the patent application on file defined an anti-PSMA antibody by “at least three” specific CDR sequences from the six present in the exemplified murine parent antibody, while an auxiliary request narrowed this to “at least five”, so leaving only one CDR undefined. The applicant’s position was that routine experimental techniques were capable of identifying antibodies with modified CDRs which retained the binding properties of the parent. Unusually, the Board did not give a decision at the hearing, but permitted the applicant to submit further data in support of this position. (As an aside, the applicant requested another hearing after submitting the data, but the Board considered this was unnecessary).

The applicant used several lines of argument. One, the existence of camelid single chain antibodies (having three CDRs) showed that specificity could be retained from a minimal set of CDRs. However, the Board dismissed this on the basis that the claims did not require all three CDRs to come from the same chain, which was a feature of “camelised” antibodies. Two, humanised antibodies may routinely incorporate additional modifications to the CDRs. The Board considered that the evidence on file showed that – in general – at least CDR L3 and H3 are necessary to retain binding specificity, and that other modifications may alter the recognised epitope. Three, specific experimental reports were provided showing that humanised versions of the exemplified antibody may include modifications to some of the CDRs while retaining specificity; again, though, the Board noted that each of these examples included unmodified CDR L3 and H3, which was not required by the claims.

Hence, despite being given ample opportunity to prove that antibodies as defined in the claims were possible to obtain, the applicant failed to do so, and the application was refused.

A further ambitious argument made was that, in the chemical field, it is permissible to recite a generic chemical formula in a claim, despite the existence of some non-functional embodiments within that claim. The applicant suggested that the same should apply to biotech patents. The Board noted that the same requirements for sufficiency apply in all technical fields, and that – following the case law – the claims on file were not allowable.

Thus, where a patent is sought for an antibody defined by the CDR sequences, the applicant should be prepared to provide evidence showing that variant antibodies can be obtained, or else should expect to have the claims limited to all six defined CDRs.