10. When times get tough 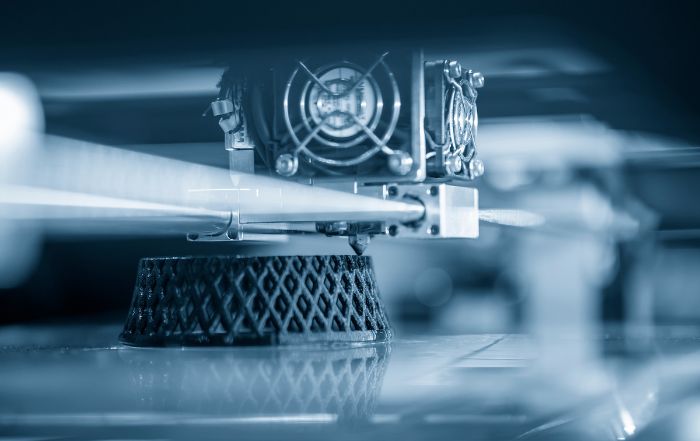 It’s all very well to have clear IP objectives and a well thought out strategy to achieve those objectives, but the life of many start-ups will throw up challenges that cause a rethink.  Chief amongst these is cash flow of course.  Even the best laid plans can be upset by unexpected product test results and cost overruns, or failure to receive expected investment.

In this situation, you might want to do the opposite of some of the “top tips” previously discussed; for example slow down prosecution and new filings, including divisional filings.  Keep in mind though, that in the short to medium term, costs may be lower for granted patents than for pending applications.  So if there is a quick route to grant, perhaps you should take it.

The easiest way to save costs is of course not to file new applications and abandon some of the existing filings.  When choosing to do the latter, consider those applications where things are proving difficult.  The costs involved in a few rounds of examination can be greater than the cost of a new filing.  This has to be balanced against your objective of obtaining broad protection for your key IP assets in key jurisdictions.

You may hit tough times when it comes to progressing with the registration of key patents.  Much of the process is unpredictable, and objections may be raised which will make it difficult or impossible to have your patents granted, at least with the scope of protection that you would like.  It is easy to get disheartened when this happens.  But the citation of relevant prior art can be a spur to further innovation as it may help to identify the reasons why a technology has not previously been successful.  By analysing the prior art and seeking to improve upon it, new and commercially significant innovations may be developed and provide a basis for further patent applications.  The technology destination of many startups will come as a surprise even to them.

It is worth noting that the value of a company’s IP assets is likely to be very closely linked to the company itself.  In other words, don’t assume that there will be a ready market for the sale of IP assets.  Those are likely to be of little value when the company itself has failed to exploit the technology to which they relate.  That is not to say that it will be impossible to sell or licence out the assets, but it will probably be a fire sale at best.