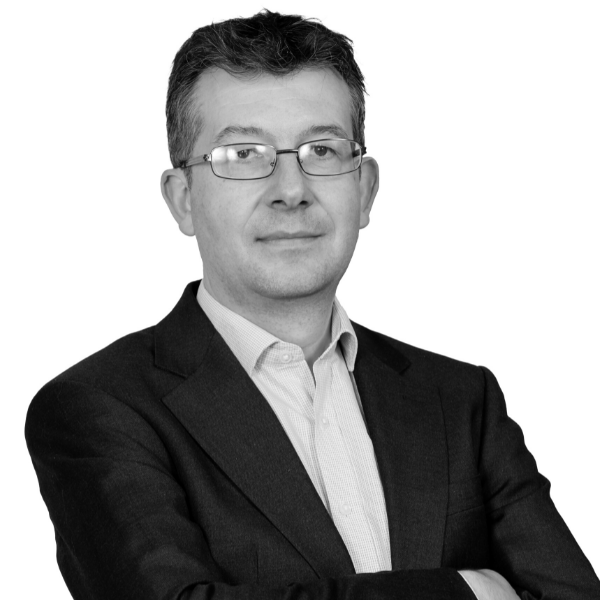 Will has experience in a variety of technical fields, with particular expertise in small molecule organic and pharmaceutical chemistry. His work encompasses all aspects of patent practice, including original drafting work, the prosecution of patent applications in the United Kingdom and before the European Patent Office (EPO), the management of worldwide patent portfolios, and the preparation of opinions and freedom to operate analyses.

He also has significant experience of EPO opposition and appeal proceedings, and has appeared before the Boards of Appeal of the EPO a number of times. Will also has expertise in relation to Supplementary Protection Certificates (SPCs). In addition to his patent practice, Will also has significant experience in the registration of designs, particularly European Community Registered Designs. Will graduated from Oxford University in 2003 with a Masters Degree in Chemistry, which included a year-long research project in the area of asymmetric synthesis. He joined Marks & Clerk in 2003 and qualified as a Chartered Patent Attorney and as a European Patent Attorney in 2007.

He became a Partner of the firm in 2010 and is currently a member of the Board of Management of Marks & Clerk LLP. Will is a keen linguist and speaks fluent German and conversational French.

Will was recommended in the inaugural Who's Who Legal: Patent Agents guide 2015, which praises his "impressive experience", and was again listed as an expert in 2016. 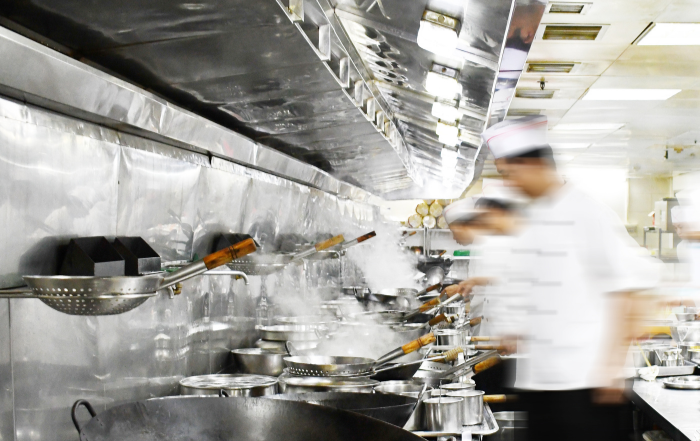