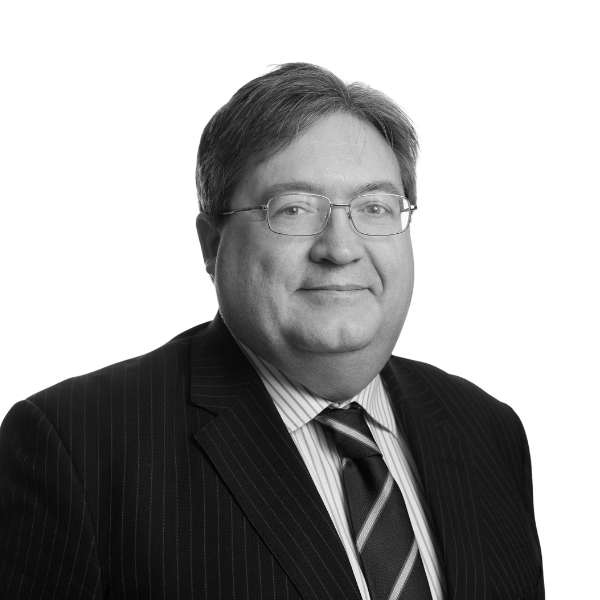 Tim handles patents and some registered designs, mainly for clients in the electronics, computing, bioinformatics and internet industries. In addition to writing and prosecuting patent applications, he has acted as an expert witness in several important Singapore litigations. Tim graduated from Cambridge University with a first class honours degree in Physics, obtained a doctorate in Neural Networks from Oxford University, and then returned to Cambridge University as a research fellow.

He entered the patent profession in 1993, and between 1996-1997 worked in Japan, first studying Japanese and then spending some time in the patent departments of two major Japanese corporations, and at a Japanese patent law firm. Having passed the European Patent Attorney Qualifying Examination in 1998, he moved to Singapore in 2002, when he became a partner in Lloyd Wise, which merged into Marks & Clerk in 2007. Tim returned to the UK in 2015.

Tim won the 2013 Client Choice Award (based on a survey of corporate counsel) for advising on Singapore patent law. According to the IAM Patent 1000 guide, Tim is “a 'number one choice' when it comes to electrical engineering mandates”. He is recommended in the 2014, 2015 and 2016 editions. He has also been named as an "IP Star" by Managing Intellectual Property for the past four consecutive years.

The European Patent Office (EPO) usually reviews its fee structure every two years. In line with this, the EPO has announced that fees will increase from 1 April 2022.
Read more 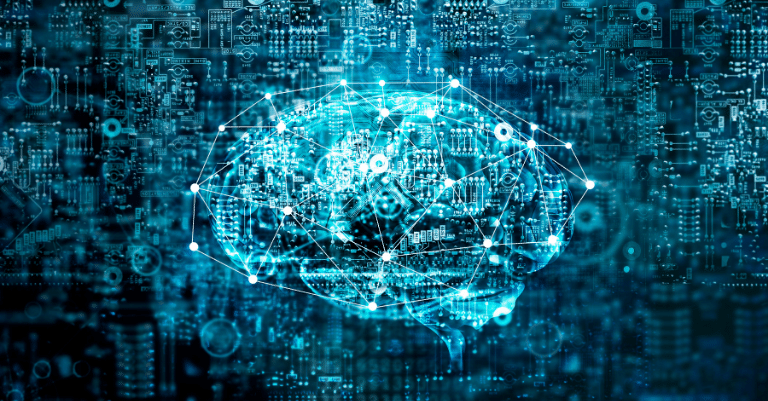 AI patents at the EPO – a long-term trend analysis

Patent analytics can provide invaluable insights into emerging technologies, such as artificial intelligence (AI). We have uncovered a number of important filing trends, in terms of frequency, geography, inventor and scope of protection.
Read more

Core AI patents at the EPO – a long-term trend analysis

We have reviewed every Core AI patent application filed at the EPO closed since 2018 and in this report, we undertake a detailed analysis into some of the trends we are seeing in the data, and what they tell us about successful intellectual property strategies in the field of AI.
Read more