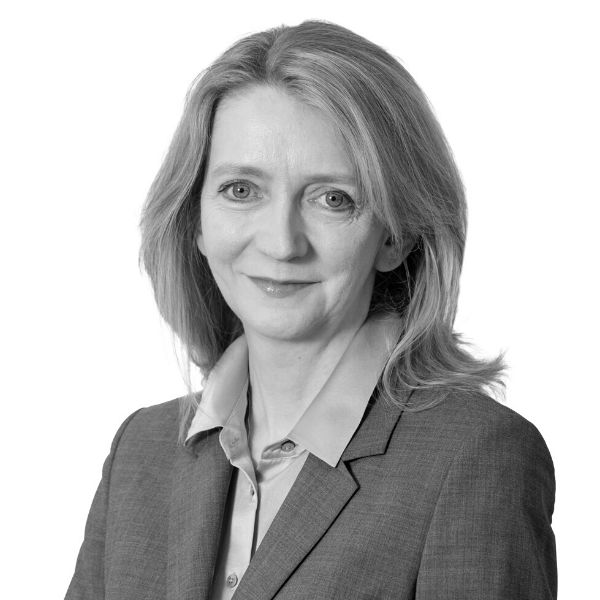 Rhian qualified as a patent attorney last century and her practice has grown to encompass most topics that fall under the general headings of electronics and physics. She has particular experience in the fields of: semiconductors, quantum effect devices, memory architecture, medical devices, magnetic devices, optics, telecommunication networks, fabrication techniques; and mathematical modelling.

Rhian also has a large software practice which ranges from business methods through to complex algorithms for machine intelligence. She is experienced in representing clients before the UK and European Patent Offices and has handled many oppositions and appeals at the European Patent Office.

Rhian practices in designs as well as patents. Her clients range from multinationals and SMEs based both inside and outside Europe. Rhian also represents some start-ups, Universities, University spin-offs and single inventors.

Rhian graduated with an honours degree in natural sciences from Cambridge University, specialising in her final year in physics and theoretical physics. She stayed at Cambridge for a further three years in the Semiconductor Physics Group at the Cavendish Laboratory, gaining her doctorate in research into optical and transport semiconductor devices fabricated by molecular beam epitaxy regrowth. She became a Partner in 2001.

In 2015, Rhian was featured in the inaugural edition of Who's Who - Patent Agents, which referred to her "business-orientated approach" to work. 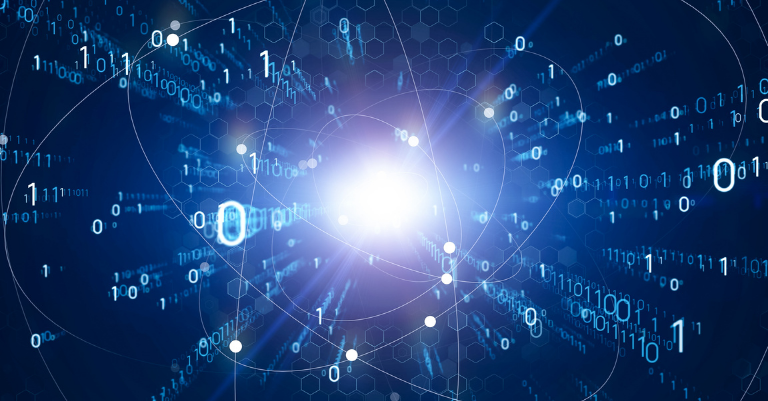 Quantum-enabled radar, utilising ultra-stable and highly precise quantum oscillators, has the potential to significantly improve the capabilities of conventional radar to detect smaller targets such as drones and birds.
Read more 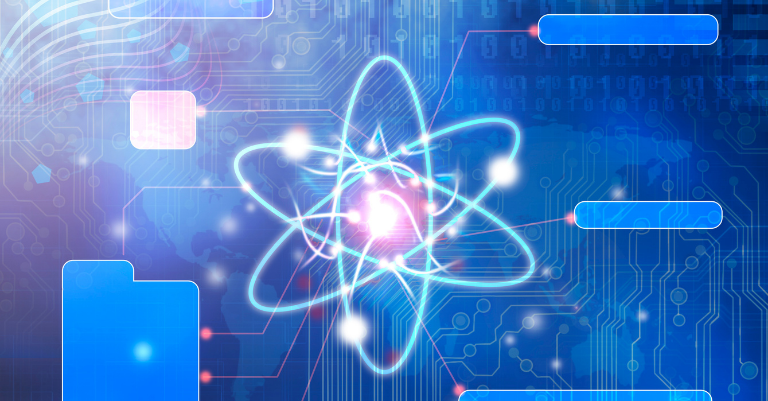 There are many articles on what can be protected by a patent in Quantum technology. However, here we briefly look at some of the pitfalls in preparing the patent application for quantum technology.
Read more