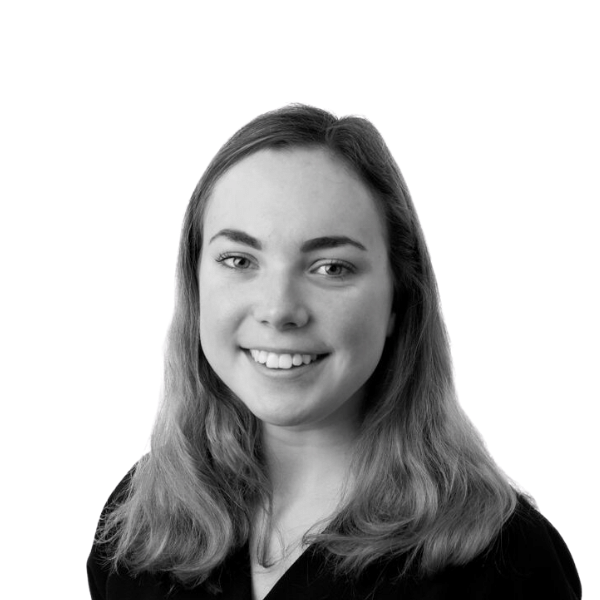 Caitlin’s practice focusses upon drafting and prosecuting patent applications before the UK and European Patent Offices. She also has experience in prosecuting patent applications in other jurisdictions, such as the US, China, Japan, South Korea, and Taiwan. Caitlin has particular experience in the technology areas of semiconductor devices, sensors, optics, medical devices, microfluidics, additive manufacturing, and computer software.