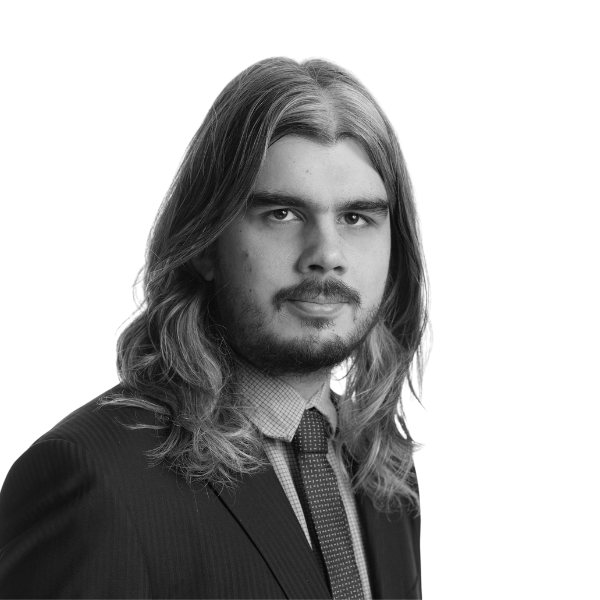 Michael’s work has included filing and prosecuting UK, European and International patent applications across a diverse range of technologies, from nuclear fusion to footwear. He has particular experience in the fields of nuclear power (both fusion and fission), optics (laser optics and stereoscopic displays), software and telecommunications. He has also conducted several IP audits for SMEs under the GrowthAccelerator scheme.