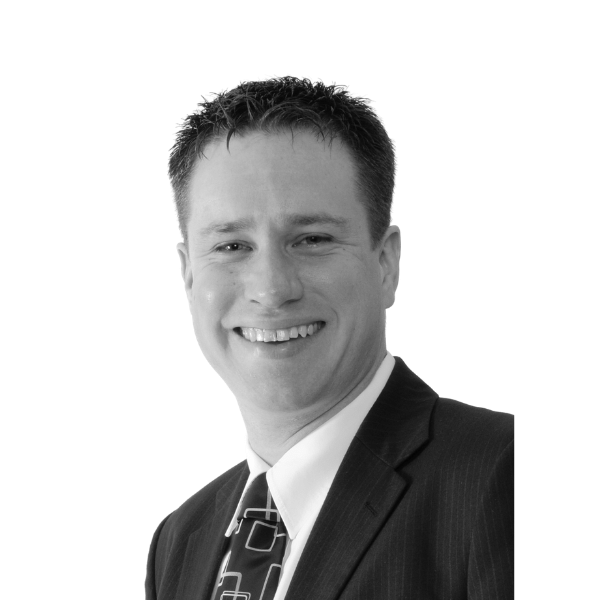 Graham advises clients in a variety of IP related issues, specialising in patent and design matters, over a wide range of fields including electronics, electrical, artificial intelligence and algorithms, software, video games, oil and gas, defence and renewables. His clients range from some of the world’s leading multinational corporations and universities to fast growing SMEs and spin-outs. Much of Graham’s work lies in the interface between fields of technology, such as the application of artificial intelligence, modelling and algorithms to oil and gas technologies.

Graham was born and educated in Scotland and obtained an honours degree in physics from the University of Glasgow, followed by a doctorate from the University of St Andrews. Before entering the Patent Attorney profession, Graham worked for several years in industry on the development of new technologies in the semiconductor and energy technology fields, and is a named inventor on a number of patents. Graham is regularly listed in “IAM Patent 1000 – The World’s Leading Patent Professionals”, and has commented on IP issues in publications as diverse as the Times, the Scotsman, Computer Weekly and Business Insider.  He became a Partner of the firm in 2016. 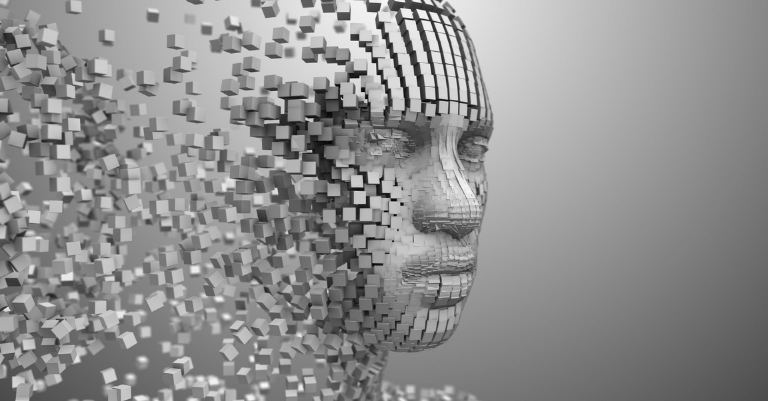 New and innovative AI is potentially patentable, at least in the UK and Europe, as long as it is either specifically applied to a given technical application (applied AI) or is specifically adapted to the technical features of the system on which it is run.
Read more