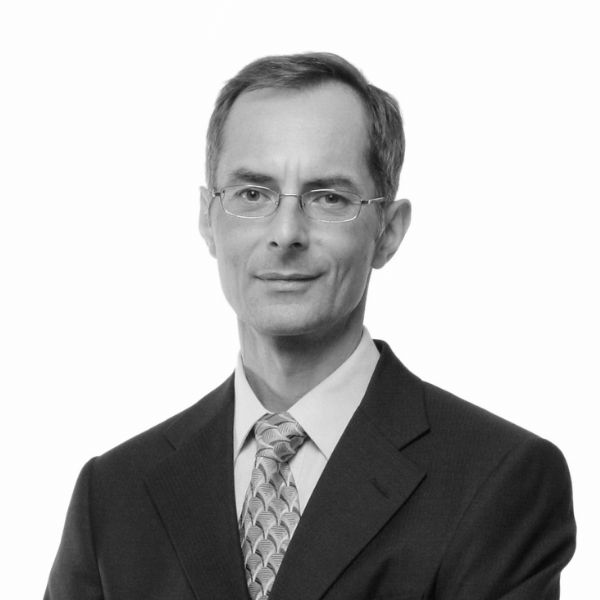 Having entered the patent profession in 1992, Gianfranco has a wealth of knowledge in Intellectual Property Law hailing from the global experience he had in Europe, Japan and now Singapore. He practiced in Italy for about seven years representing pharmaceutical, chemical and biotechnological companies as well as Research Institutions and Universities. Subsequently, Gianfranco spent five years in Japan, including four years working for the Intellectual Property department of RIKEN, a government-funded research institute, mainly working in the Japanese language.

Gianfranco graduated with a Laurea in Biological Sciences from the University of Rome, La Sapienza. During his time at the University, he spent about six years carried out extensive research in the field of metabolism of cholesterol. He joined the Lloyd Wise, Singapore office, in 2003, which merged with Marks & Clerk in 2007. He is fluent with English, Italian, French, Spanish, and has a good knowledge of Japanese.

Gianfranco is on the WIPO List of Neutrals, which names independent WIPO arbitrators, mediators and experts from 70 countries. Gianfranco was named an "by the Managing Intellectual Property in 2014, 2015, 2020, and most recently in 2021. He has also been listed as an expert by Who’s Who Legal. He is a ranked individual in the 2020 & 2021 IAM Patent 1000 rankings, which described him as “highly sought-after”.