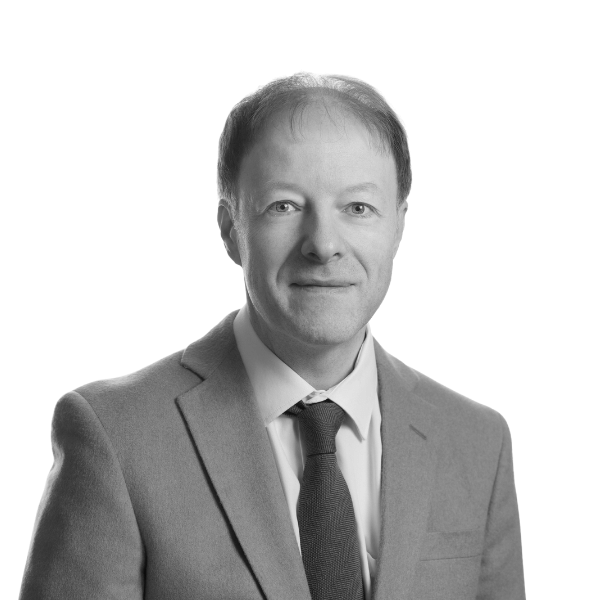 Julian is a Chartered and European Patent Attorney with extensive experience of patents and designs around the world.

He has worked with clients of all sizes, from individuals and start-ups to some of the world's largest companies, and has experience of all areas of drafting, prosecuting and advising on patents, including hearings at the UKIPO and oral proceedings at the European Patent Office in patent prosecution, oppositions and appeals.

Julian has worked with clients in a large range of technical areas, including electronics, software, semiconductor devices, telecommunications, energy, and a wide range of engineering fields.

Julian graduated from the University of Oxford with Honours and Masters degrees in Physics. After qualifying in the patent profession in the UK, he spent four years working for a major patent attorney firm in Australia, where he qualified as an Australian patent and trade mark attorney. On returning to the UK, he became a partner of the firm in 1997, and later served on the board of Marks & Clerk International.

Julian is listed in Legal 500 as "highly recommended".