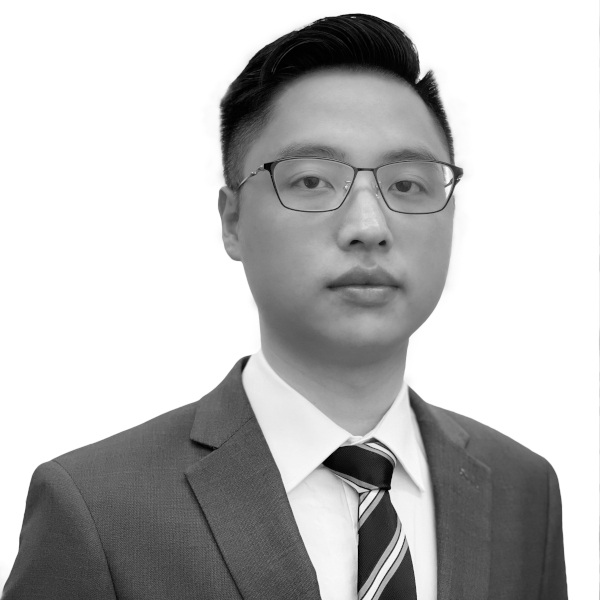 Joseph graduated with a BSc degree in Mechanical Engineering from Xi’an Jiaotong University in China in 2014, and a PhD from the School of Electrical and Electronic Engineering at Nanyang Technological University (NTU) in Singapore in 2019.

During his PhD, he worked on a research attachment at the Institute of Microelectronics at A*STAR in Singapore. After he completed his PhD, he continued his scholarly endeavours and worked as a Research Fellow at NTU and most recently, at the University of St. Andrews in Scotland, UK. Due to his accomplishments during his PhD study, Joseph received the prestigious Chinese Government Award for Outstanding Students Abroad, which is the highest award given to Chinese overseas graduate students.

Joseph has expertise and experience in various fields of science, technology, and engineering that include nanotechnology, nano- and micro-fabrications, bio-photonics, silicon photonics, quantum optics, optics, microfluidics, plasmonics, antennas and so forth. He demonstrated this expertise in his publications at top journals including Advanced Materials, Advanced Optical Materials, Applied Physics Letter and IEEE Antennas and Wireless Propagation Letters as well as numerous publications in well-known international conferences.