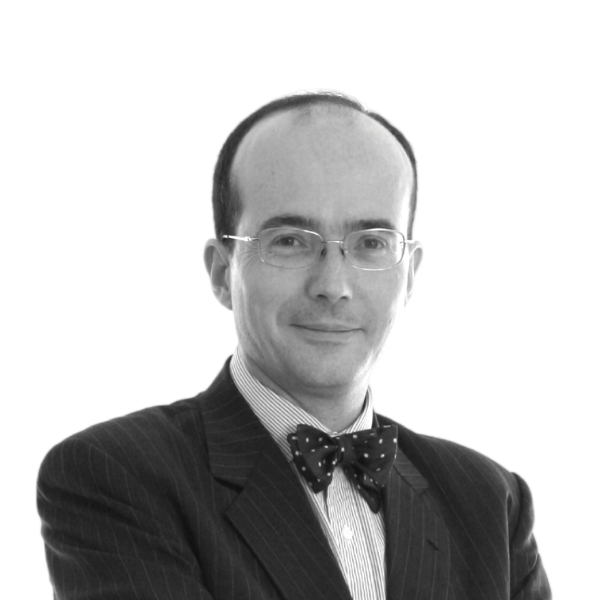 James graduated from Cambridge University in 1989, with a degree in Engineering Science, and obtained a postgraduate diploma in Computer Science in 1990, also from Cambridge University. He entered the patent profession in 1990, working in private practice in London, where he qualified as a UK Chartered Patent Attorney and as a European Patent Attorney. He moved to work in private practice in Singapore in 2000, where he qualified as a Singaporean patent agent before joining Lloyd Wise (which merged with Marks & Clerk in 2007) and moving to Beijing in 2004.