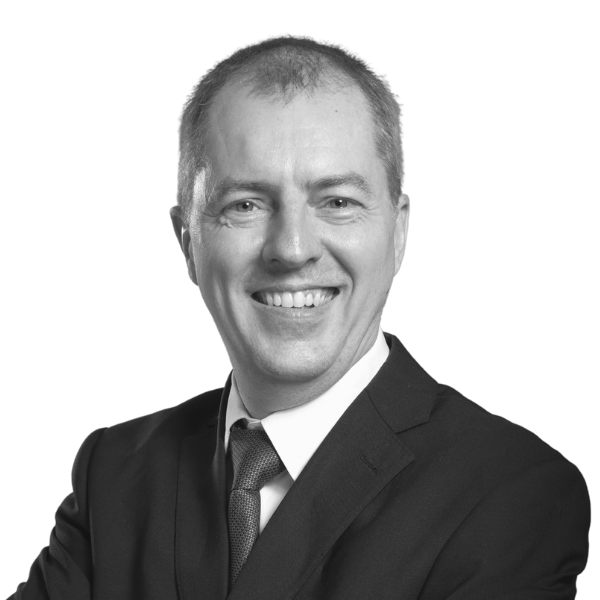 Chris specialises in the drafting and prosecution of patent applications, and is one of only a few practitioners in the country who is also qualified as a UK and European patent attorney. He has experience with a broad range of technical subject matter, ranging from mechanical and software-based inventions, to medical devices and chemical innovations.

He holds a PhD in Microbiology from the University of Warwick and gained a number of years of valuable commercial experience in industry in the fields of IT and biotechnology prior to joining the legal profession.

Chris is a fellow of the Chartered Institute of Patent Attorneys (CIPA) in the UK and received the Michael Jones Prize while qualifying as a UK Patent Attorney. In addition to dealing with matters before the UK Patent Office, he has represented clients in Oral Proceedings and Oppositions at the European Patent Office, and handled trade mark and design cases before the UK and European Trade Mark Registries. Chris is also a Registered Malaysian Patent, Trade Mark and Design agent.

Before moving to Malaysia he was a member of the CIPA Education Committee, and a lecturer for CIPA’s Patent Administrators Course.

Chris is listed as an expert for Malaysia on the South-East Asia IPR SME Helpdesk, is or has been a member of the Executive Committees of the Malaysian Intellectual Property Association (MIPA), the International Association for the Protection of Intellectual Property (AIPPI), and the Asian Patent Attorneys Association (APAA) for which he has also represented Malaysia on the Patent and Design Committees. He is a member of the Licensing Executives Society (LES) and the British-Malaysian Chamber of Commerce (BMCC). In addition he has been listed in Who’s Who Legal: Patents since 2015 and has been named as an IP Star in the annual World IP Survey conducted by Managing Intellectual Property (MIP) since it started in 2014.