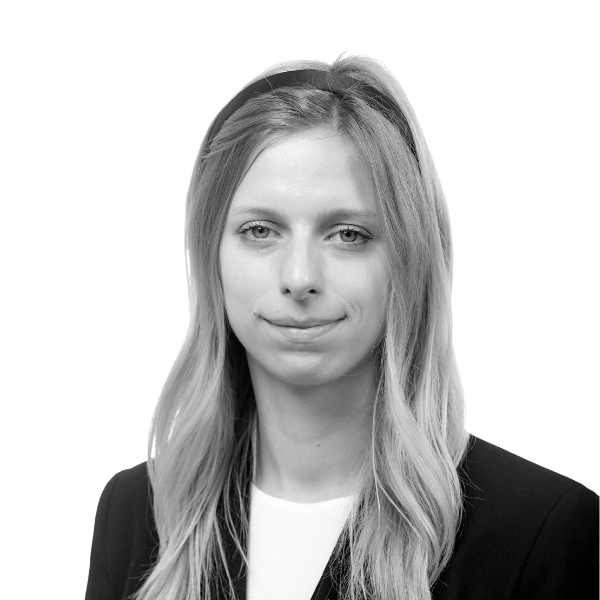 Aline joined Marks & Clerk in 2016 as a Trainee Patent Attorney in the Birmingham office.

Before this, Aline completed a BSc in Electrical Engineering at Ghent University, followed by an MSc in Photonics with Distinction awarded jointly by the University of St Andrews, Ghent University, and Vrije Universiteit Brussel, winning the award for best thesis in the Photonics programme. Aline further obtained a MPhil in Physics from the University of St Andrews, where her research with the Synthetic Optics Group focussed on nanoplasmonics and metamaterials, particularly on fabrication methods and characterisation of gold and tungsten nanostructures.

Aline assists in a variety of patent matters, including electronics, software, telecommunications, semiconductors, and artificial intelligence. Next to English, Aline also speaks French and Dutch.