Video: How the UPC will work alongside UK courts 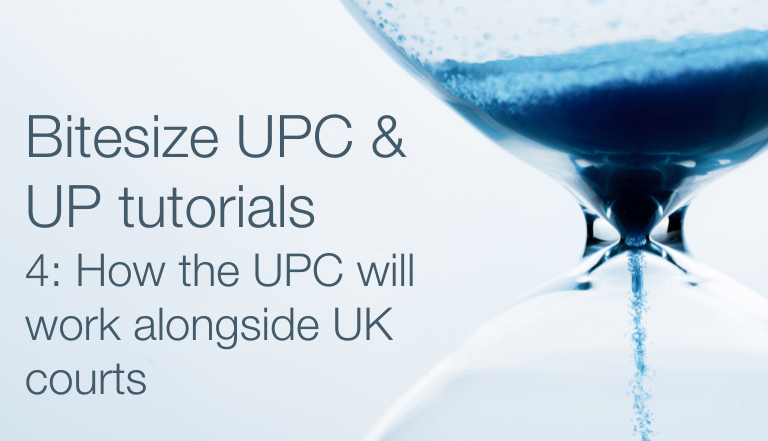 The United Kingdom was initially an enthusiastic participant in the UPC project.  However, once the UK chose to leave the European Union in 2016 is became apparent that its participation in the UPC would have to end.  The result is that judgments of the UPC in respect of unitary patents, or non-unitary European patents validated in the UPC-participating states, will not of themselves decide the infringement or validity position for the United Kingdom. This video also covers:

To speak directly to a member of our UPC team please email upc@marks-clerk.com