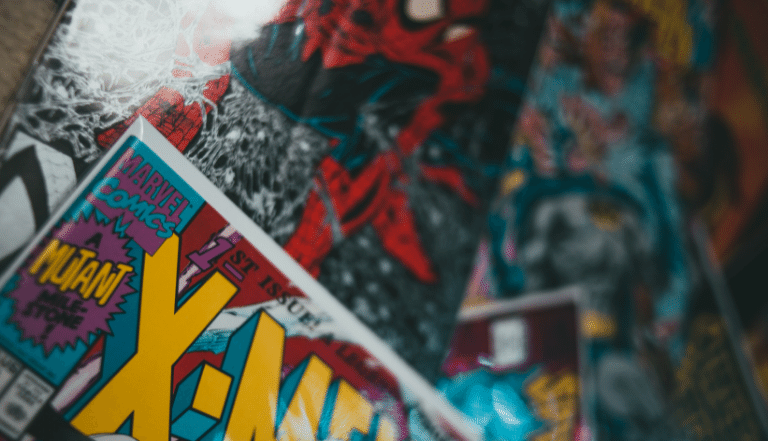 As an avid comics fan, I have watched the recent promotion of the upcoming launch of Avengers Campus at Disneyland Paris with interest.

However, the IP attorney in me led me to contemplate why there is no Avengers Land or Marvel Land at Disney World Florida. The reason highlights some key IP issues for businesses operating in the comics and animation sectors, where the monetization of title and character IP via licensing is a potentially lucrative revenue stream.

Licence agreements are entered into between IP owners and third parties in order to allow third parties to use the IP owner’s IP, such as trade marks like SPIDER-MAN, MARVEL and HULK or copyright works such as images of those characters, in return for a fee.

The entity responsible for Universal Orlando entered into such an agreement with Marvel in 1994 allowing it to use Marvel’s IP at their theme park, leading to the creation of what is now known as Marvel Super Hero Island at Universal Orlando. This contract was executed before the acquisition of Marvel by Disney in 2009, and includes terms that prevent the use of Marvel IP at Disney World Florida. As a result, the right to use Marvel IP at theme parks in Florida was not transferred to Disney when it acquired Marvel.

Using a practical example of the implications of this for Disney, those readers that have visited Disney World Florida recently may have visited the Super Hero Headquarters store to purchase official Marvel merchandise. However, Disney World Florida is unable to call the store “Marvel Headquarters” because they are prevented from using the Marvel trade mark due to the exclusive right that Universal Orlando has to the use of that term in relation to theme parks in the region.

These issues are important to IP owners in the comics and animation sectors because it is important for rights holders to be mindful of the implications of allowing a third party to use their IP.

It is important to discuss these issues with an IP Professional if you are considering licensing your IP.

If you are currently creating comics or animation IP it is also important to understand that owning registered IP will strengthen your position if you are later seeking to license or sell that IP to third parties. There is real value in early engagement with strategic registration of, amongst other things, titles, character names, logos, or the visual appearance of characters as trade marks and designs.

By way of example, SPIDER-MAN is the subject of various registered trade marks in the UK owned by Marvel Characters, Inc (a Disney subsidiary) in relation to a myriad of merchandising goods. However, it is important to note that Cadence Industries (the original Marvel parent company) registered SPIDER-MAN as a trade mark for clothing goods in 1979 as it was clearly acutely aware of the value of registering the brand for the goods of interest from a merchandising perspective, and in order to strengthen its position to prevent third parties from using the term SPIDER-MAN for such goods.

If you are creating comics and animated works and you see value in the titles, logos, character names, or character appearances then you should engage with an IP professional as early as possible in order avoid common pitfalls and to strategically protect your IP. Some key issues to consider are:

Engaging with IP professionals at an early stage in relation to the use and protection of the various facets of the work that you have created will help you to assess the risks posed by your proposed use, and once protection is put in place it will increase the value of your IP and put you in a stronger position to license or sell your IP if your work is successful.