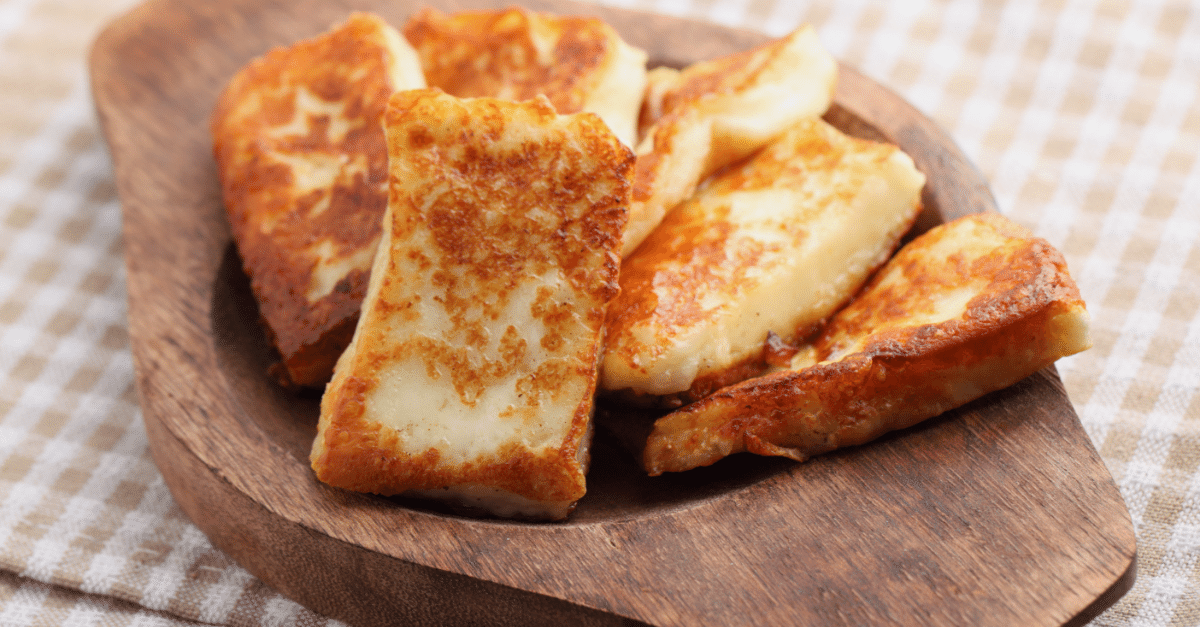 Trade buyers key to finding of likelihood of confusion

The Foundation for the Protection of the Traditional Cheese of Cyprus named Halloumi (“the Foundation”) is the organisation established to promote the famous Cypriot cheese. They are the holder of an EU Collective Trade Mark Registration for the word mark HALLOUMI, and have faced various challenges over the years in enforcing these rights against third parties, primarily due to the fact that the mark describes a type of cheese.

A Collective mark is a specific type of trade mark; its use is reserved for a specific group of producers, whose product or service complies with the rules that govern the trade mark. In the case of the HALLOUMI mark, use is reserved for the Foundation’s members, who have to be producers of Halloumi cheese, and operate in Cyprus, according to certain guidelines on ingredients and production methods. The Foundation, as the mark’s owner, cannot use the mark themselves.

The Foundation opposed this application on the basis of their earlier EU Collective trade mark. However they were unsuccessful, and appealed this decision to the High Court.

The appeal was based upon a number of grounds, which the Court grouped into categories. The first related to the degree of distinctiveness held by the HALLOUMI mark, and the extent to which it could distinguish a Foundation member’s product from those of unrelated parties. Consideration then turned to whether the assessment of distinctiveness should be different for a Collective mark, as opposed to a normal trade mark held by a single undertaking. The Court then looked at whether the Hearing Officer correctly applied these principles in deciding if a likelihood of confusion existed between the parties’ marks. Finally, the Court considered whether the Hearing Officer erred in her identification of the "average consumer".

Assessment of the Grounds

The Court considered the absolute grounds for refusal of an EUTM application, as well as the specific differences in those grounds where the application in question is for a Collective mark. Of particular relevance was the fact that a generic sign is specifically prevented from registration, in contrast to the Hearing Officer’s repeated statements that the Foundation's Mark referred simply to a cheese called halloumi, and not to a product of that name produced by members of the Foundation. The Judge considered the term “minimum distinctive character”, which is frequently used in arguing against a finding of non-distinctiveness, unhelpful. She highlighted the need to consider the distinctive character of the mark as a positive rather than a negative, and also bear in mind the extent to which registration precludes a later finding of non-distinctiveness.

The Judge considered whether a Collective mark requires different treatment over a normal trade mark. The Judge reiterated that, entirely unsurprisingly, the members of an association would look to differentiate their own goods from those of other members, by using the Collective mark in combination with their own, whilst also looking to differentiate the association itself from the rest of the world.

Based upon the above, the Court found that all of the Grounds for Appeal should succeed. The Hearing Officer had erred in principle on a number of points, and as such, the decision should be set aside.

The Hearing Officer had found that the goods were identical or similar. The average consumer included both the ultimate consumer of the goods, and the trade purchasers who helped bring those goods to the ultimate consumer. Consumers were considered unlikely to see the applied-for mark as an indication that the product originated from a member of the Foundation, but the interpretation of a trade purchaser would take the Collective mark into consideration.

As such, it was likely that trade purchasers would view the term HALLOUMI within the applied-for mark as a badge of product origin, and the HAJDÚ element as indicating that the producer is a member of the Foundation. That interpretation would be incorrect, as the Applicant is not associated with the Foundation, and as a result, there is a likelihood of confusion.

The Application was therefore refused in its entirety.

Our Food & Drink sector experts are on hand to discuss any questions you may have on collective trade marks. Please get in touch if you have any questions.