Sound Marks – what can be registered in the EU? 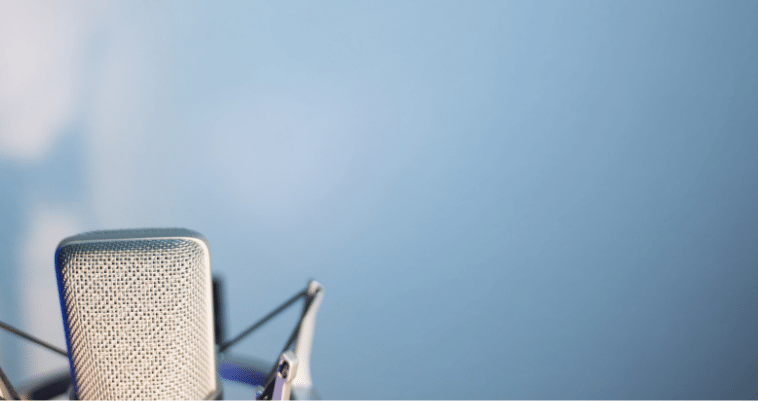 Non-traditional marks can be a little trickier to register given their more unusual presentation. Some of the more recognised sound marks include Nokia’s classic ringtone and 20th Century Fox’s fanfare. However, consumers are not always accustomed to viewing non-traditional marks as trade marks and so brand owners have struggled in the past to register such marks including sounds.

The General Court has provided some new guidance on sound marks through the recent decision on the case of the sound mark filed by Ardagh Metal Beverage Holdings GmbH & Co. KG at the EUIPO.

Ardagh applied for a sound mark which was filed as an audio file rather than the traditional musical score or spectrograms (notably the first time a sound mark application has been filed in this format). The mark consists of the sound of a drinks can being opened followed by 1 second of silence which is in turn followed by the fizzing of bubbles.

The sound mark was filed in relation to alcoholic and non-alcoholic drinks, including milk and dairy products; items of metal and metal containers for transportation.

The EUIPO initially refused the mark in full on the basis that it is non-distinctive. Ardagh filed an appeal at the EUIPO which was unsuccessful.

Ardagh then filed an appeal to the General Court which has been dismissed and the application again refused on the basis that the sound is non-distinctive.

The General Court re-asserted that the criteria for assessing the distinctiveness of a sound mark does not differ from other types of marks. Sound mark must have a certain resonance that allows consumers to identify the mark as a badge of origin and not as a functional element or as an indicator without any inherent characteristics. Consumers must be able to perceive the mark via the sound only and not any other mark such as a word or logo. They must be able to associate the sound alone with the Applicant.

Initially, the EUIPO applied previous case law (Mag Instrument v OHIM C-136/02 P) stating that only a mark which “departs significantly from the norm or customs of the sector is not devoid of distinctive character”. However, the General Court states that this applies to 3D marks which are inherently tied to the shape of the goods and this is why there is the need to depart significantly. Consumers are used to seeing goods in various shapes and so would need to see a significant change in shape to understand that shape to be an indication of origin. Other marks (words, devices, sounds) are not tied to the shape of the goods and so are not required to depart from the customs or norm of the sector. As such, the EUIPO should not have applied the case law to this case.

However, the Court also reviewed the point that the public should not perceive the mark applied for as being a function of the goods applied for. In this case, the opening of a drinks can and fizzing of a carbonated drink are inherent to the goods and so is a purely technical and functional element. The public immediately associate a fizzing bubble sound with drinks and drinks cans. Ardagh tried to argue that the he sound as a whole (with the pause in the middle) made the mark more unusual and therefore met the requirements of distinctiveness. They even stated that the sound had been specially created with equipment that would allow unique variations of the sound i.e. different lengths of pauses and fizzing sounds. However, the Court stated that this was not enough to distinguish the sound mark from other sounds in the same sector.

One further point of interest was raised when the EUIPO found that it is unusual for sounds to indicate origin in the drinks sector, as the goods are silent until consumed. However, the Court found this is the case with most goods and so sound on consumption does not mean that use of sound to indicate origin is unusual. Given the above findings on the lack of distinctive character; this point did little to alter the case but may be of interest to other brand owners in this area if they are considering the value in filing for a sound mark.

The requirements around sound marks are still relatively untested and it may be that brand owners experiment further with possible sound marks, particularly in the food and drink sector. Extensive use of the mark may assist in achieving registration and this could be one strategy for getting a sound mark registered. If consumers can recognise a fizzy drink purely from a sound then this might push it over the edge. The levels of use would likely need to be very high to achieve this but only by filing the application will we know where the line is.