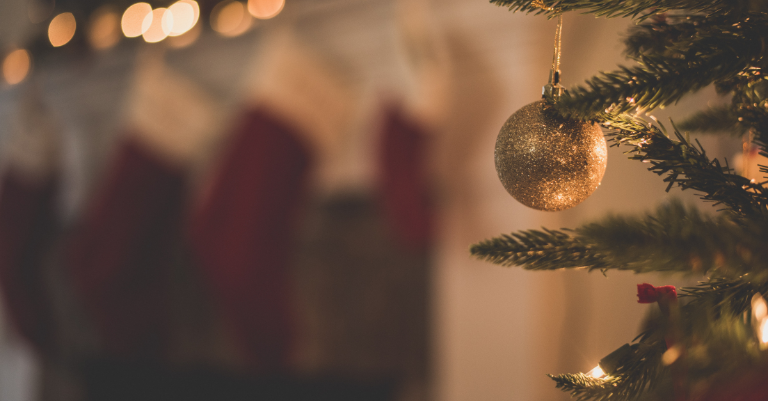 For many of us, Christmas just wouldn’t be the same without watching the heart-warming animated film The Snowman, adapted from the picture book by Raymond Briggs and first shown on Channel 4 on Christmas Eve in 1982.  The film has a beautiful festive score written by the composer Howard Blake and is instantly recognisable, particularly its iconic song “Walking in the Air”.  Mr Blake composed and conducted the complete orchestral score for the animation with his own orchestra at the time, The Sinfonia of London. The orchestral concert version of The Snowman is now performed worldwide.

Over the years, Mr Blake and his publishers have received thousands of requests for permission to create new arrangements of the original score and, for the most part, permission has been given.  However, having considered a new version of the score intended to be aired on BBC Radio 3 this Christmas Eve, Mr Blake refused to give permission.  His reason for refusing was that he felt the proposed unaccompanied choral arrangement was a mockery of the original score, and would detract from the enjoyment felt by fans of The Snowman around the world.  Radio 3 has, therefore, cancelled plans for the new radio version.

Mr Blake might not be the owner of the copyright in the famous score (which is likely owned by his publishers) but it appears he has at least retained his moral rights in the same. There are three main authorial moral rights: i) the right to be identified as the author; ii) the right to object to derogatory treatment of the work; and iii) the right to not suffer false attribution. It is worth noting that moral rights are personal property and cannot be assigned - although they can be waived.

In this case, it appears Mr Blake asserted (at least) his moral right, as the author of the work, to object to derogatory treatment of his work. Treatment of a work is considered derogatory if it amounts to a “distortion or mutilation of the work or is otherwise prejudicial to the honour or reputation of the author”.

This highlights the importance of moral rights to authors of copyright works and the need for careful due diligence and rights clearance before proceeding with an adaptation / arrangement of an earlier work.

Radio 3 is not alone in encountering issues relating to new musical arrangements. Retail giant John Lewis’ 2021 Christmas advertisement features a stripped-back, slow cover of Together in Electric Dreams, arranged and performed by musician Lola Young. The retailer was accused of copying an arrangement of the same song, which was created by wife and husband music duo, The Portraits, last year for charity.  The Portraits’ arrangement is a slow orchestral version featuring their daughter on vocals.

Broadly, a work will infringe if it is a direct or indirect copy of a copyright work (i.e. not derived from an unrelated source). John Lewis strongly denied that the arrangement in its ad derived from The Portraits’ version. The retailer argued that it is well-known for using stripped-back, slower covers in its Christmas ads and the arrangement used this year is consistent with this style.  John Lewis also pointed out that, although The Portraits offered their arrangement in March 2021 as a suggestion for the next John Lewis Christmas ad campaign, the staff member contacted by The Portraits was not involved in the development of the 2021 Christmas ad.  Furthermore, this staff member left the retailer in June – a number of months before the music was chosen - without flagging The Portraits’ offer to any other employee.

The Portraits claimed John Lewis’ version uses “the feeling and many elements” of their arrangement and that a musicologist had confirmed “striking similarities” between the two arrangements.  John Lewis said its own musicologist report was “unable to identify any meaningful evidence of copying from The Portraits’ arrangement”.

Even if the two arrangements were found to have a similar feel and tone, it is important to remember that there is no copyright protection for an idea as such. Copyright protects the expression of an idea, rather than the idea itself.  In order for a copyright claim to be successful, what must be shown to be copied is the way in which that idea has been expressed. The copy need not be identical, but there must be sufficient objective similarity for the work to be described as a substantial reproduction or adaption of the copyright work. Where the line is drawn between using the same idea and copying the expression of that idea is highly fact dependent and careful analysis will be required in each case. With this in mind, a claim in relation to the John Lewis Christmas ad arrangement would not be straightforward, not least because The Portraits would first need to establish that their arrangement of the original song attracts separate copyright protection.

In keeping with the festive spirit, there is a happy ending to this tale.  John Lewis commented that it shares “common interests with The Portraits in the love of the song and…commitment to charities”. Without any admission of copying, we understand the retailer has donated an undisclosed sum of money to two fantastic charities – Mind and Cruse Bereavement Care – which were the beneficiaries of The Portraits’ cover last year.