Extra, extra, read all about it: new Canadian Bill proposes remuneration for use of journalistic works online 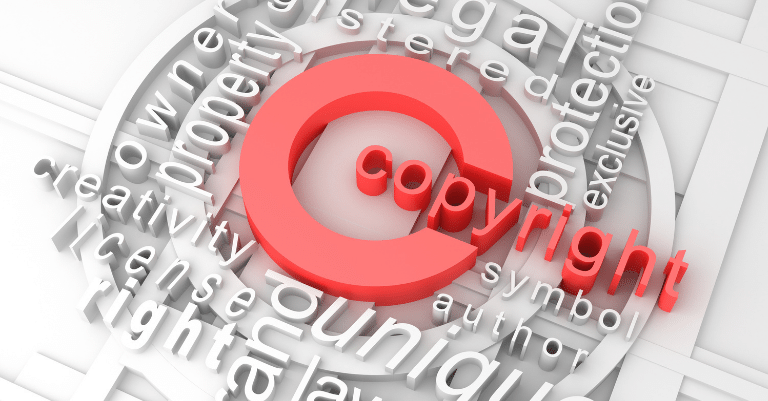 On the same day that Facebook announced that it will be restricting publishers and people in Australia from sharing or viewing Australian and international news content as a result of Australia’s proposed new Media Bargaining law, a bill was introduced in Canada to provide Canadian journalistic organizations with a right to remuneration for the distribution of their journalistic works on certain digital platforms. The bill proposes that remuneration be managed by a collective society. Bill S-225 is a private members bill introduced by The Honourable Senator Carignan, P.C.

The Bill follows comments by Canadian Heritage Minister Steven Guilbeault calling for regulation of ‘Big Tech’ firms, a move purportedly aimed at having them “pay their fair share” “for the use of Canada’s media content”. The Bill also follows, Bill C-10, An Act to amend the Broadcasting Act and to make related and consequential amendments to other Acts, which was introduced in November 2020, and which itself followed the Broadcasting and Telecommunications Legislative Review Panel’s report Canada’s communication future: Time to act. The comprehensive report sets out 97 recommendations, including the renewal of the institutional framework for the communications sector, to support the creation, production and discoverability of Canadian content, and to ensure the creation of diverse, accurate, trusted and reliable news.

With respect to regulation to support Canadian journalism and news media, the Bill follows several more recent announcements by the Canadian government and policy makers. In 2018, the government announced $595 million over five years to support Canadian journalism and news media, including tax credits and permitting charitable status for not-for-profit news organizations. More recently, Minister Guilbeault’s comments suggest Canada may consider royalties being collected for news media according to tariffs to be set by the Copyright Board. Some commentators argue that such tariffs equate to a ‘link tax’, a position the Minister refutes.

The Canadian government and stakeholders appear to be focussed on the Australian and French approaches to remunerate news media for dissemination of news content on the internet, though approaches in the UK, Belgium and Norway have also been noted. In France, copyright has been used to provide remuneration for publishing extracts of articles and a new regulatory framework is also being introduced in Australia. In France, “Press Publishers’ Rights” were introduced in 2019, which enhanced publishers’ rights. The Australian model also proposes to enhance publishers’ rights, along with a license regime, along with a process for negotiations, including collective bargaining by publishers, followed by binding arbitration if needed. The French and Australian models have both supporters and critics.  For example, on October 28, 2020, News Media Canada issued a report entitled Levelling the Digital Playing Field in support of the Australian model, whereas other commentators have expressed concern. On the other hand, Google’s efforts appear aimed at continued self-regulation and to thwart market failure suggestions, having announced The Google News Initiative, including a new licensing program. More recently, Google also announced that it reached an agreement with the General Information Press Alliance (APIG) to compensate French news publishers. The agreement “establishes a framework within which Google will negotiate individual licensing agreements with the members of APIG”. Google’s stance in Australia, however, is not yet certain.

It remains to be seen what will transpire with Bill S-255, and generally what other initiatives may be proposed towards supporting Canadian journalism and news media in Canada. Stay tuned!