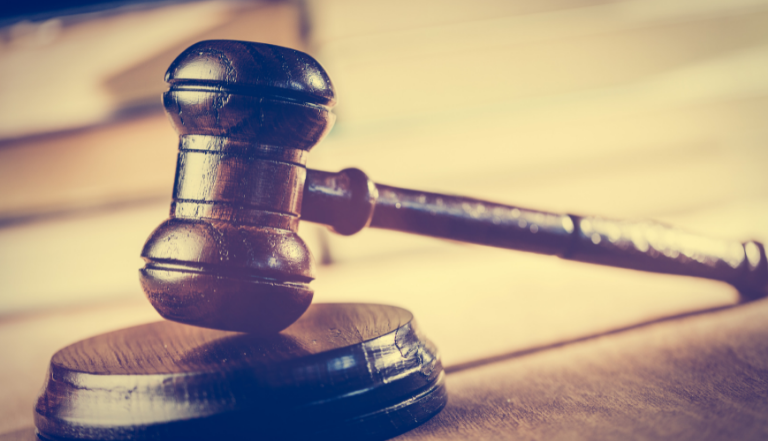 Shanghai MERCURY Home Textiles Co., Ltd (“MERCURY”) is a famous home textile manufacturer in China. It has registered a series of MERCURY trade marks, including no. 4861666, which has been recognized as a “famous” trade mark by the former Trade Mark Office of State Administration for Industry and Commerce since December 2013.

In 2020, MERCURY discovered that its former franchisee TengBin was continuing to use the MERCURY brand despite termination of its Franchise Agreement. MERCURY filed a lawsuit requiring TengBin to cease its infringing use and seeking compensation of RMB 250,000 (approx. USD 37,000).

Even though its Franchise Agreement was terminated in 2019, the defendant, TengBin, asserted that it was entitled to dispose of existing inventory and its use of the appellant’ s trade mark constituted use on genuine goods. Based on this argument, the court decided that the defendant’ s use of the appellant’ s mark did not constitute trade mark infringement and that the plaintiff’s request for compensation should be rejected. MERCURY, dissatisfied with this decision, appealed to the Higher People’ s Court.

On appeal, the Court noted that Tengbin seemed to be using MERCURY’s trade mark and logo on shop door signage, posters and shopping receipts as of 7 September 2020.  On the face of it, Tengbin’ s use of the registered trade mark on its shop after termination of the franchise arrangement amounted to an infringement to MERCURY’s trade mark rights, but other factors also needed to be taken into consideration.  For example, Tengbin, as a former franchisee, was required to purchase a certain quantity of goods to fulfil its obligations to MERCURY under the Franchise Agreement, and this resulted in the build-up of inventory remaining with Tengbin after termination of the Agreement. Tengbin used the MERCURY trade marks during its disposal of this inventory with the aim of indicating that the goods on sale were genuine MERCURY goods.  Such use should not in the circumstances be considered use in bad faith.  Also, Tengbin had assigned the shop to a third party on 29 December 2020 and had ceased use of the MERCURY trade marks at the end of 2020. In 2020, normal business operations had been interrupted as a result of the COVID pandemic.  Thus, damage caused by the defendant’ s alleged infringement was minor.  While MERCURY was the rightful owner of the marks and its legitimate interests should be protected by law, MERCURY should also be expected to exercise tolerance towards its former franchisee in the disposal of its inventory of genuine goods within a reasonable time period.  In balancing the competing interests, and in the interests of fairness, the Higher Court finally decided that Tengbin should pay MERCURY compensation of only RMB 20,000 (approx. USD 3,000), inclusive of legal expenses.