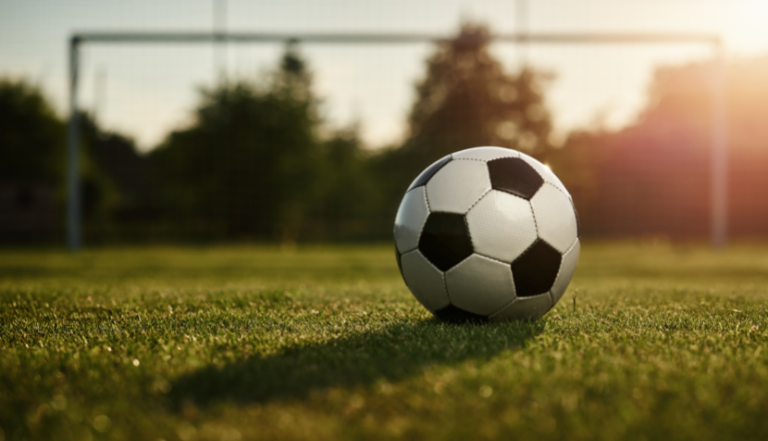 in relation to “clothing, footwear, headgear” in class 25. The Trade Marks Registry raised objections against each application on the basis that GTS had filed the applications in bad faith. GTS challenged the objections at a hearing, but the Hearing Officer maintained the refusal of the applications for the RONALDINHO and HENRY device marks.

GTS filed a further appeal to the Appointed Person, Geoffrey Hobbs QC, on the basis that the Hearing Officer’s decision was legally and procedurally flawed.

Geoffrey Hobbs QC referred to the established case law on bad faith, which provides that the good faith of the Applicant must be presumed until proved otherwise; thus, it is for the accuser to overcome the “rebuttable presumption of good faith”. He added that while Applicants may be best placed to provide information regarding their motive for applying for a mark, the accuser still needs to 1) set out the reasoning for the bad faith filing claim and the factual basis on which this accusation is made, and 2) proceed on the basis of presumed innocence rather than on a rebuttable presumption of bad faith.

Mr Hobbs also took the view that the bad faith filing objections by the Registrar were supported by a ‘right to a name’ but there is no right of publicity or a right to protect a person’s image or personal portrayal in the UK, and the Fenty v Arcadia Group Brands Ltd (Rihanna) decision confirms that famous people seeking to control the use of their image must therefore rely upon passing off, breach of contract, breach of confidence or infringement of copyright. He added that although “the degree of legal protection enjoyed by the third party’s sign” must be taken into account when assessing whether an Applicant filed an application in bad faith (Case C529/07 Chocoladefabriken Lindt & Sprungli AG), it does not follow that applications for a famous person’s name automatically give rise to a bad faith filing objection without sufficient evidence.

Further, he asserted that while the Registrar has the duty to guard the trade mark system and protect it from abusive behaviour by applicants, it must act as an independent and impartial tribunal and cannot refuse a trade mark on the basis of third parties’ rights, unless these are raised in opposition proceedings by the holder of those rights. In Mr Hobbs’ view, the Registrar had acted as an “investigator-prosecutor-judge-jury-executioner” and carried out a “targeted examination procedure” when it presumed that Ronaldinho and Thierry Henry could have enforced their earlier unregistered rights against GTS on relative grounds.

Mr Hobbs held that the Registrar’s decisions had been based on “legally deficient” guidelines from the UKIPO Examination Guide and upheld GTS’ appeals. The RONALDINHO and HENRY device marks were therefore remitted to the Registrar for further processing and have recently been published for opposition purposes.

This decision reinforces how challenging it can be to prove a bad faith claim. Importantly, it indicates that the UKIPO might not be able to raise objections as part of their examination of applications which incorporate names of famous people. This would then bring the Office’s practice into line with the current practice of the Office not to refuse applications for marks on the basis of earlier registered rights at the examination stage, leaving it to those entitled to earlier rights to enforce these rights in opposition or invalidity proceedings.

However, it does place yet a further obligation on trade mark owners to police the register and challenge third party applications that may seek to take advantage of famous trade marks and their owners.