It is all in the Intellectual Property 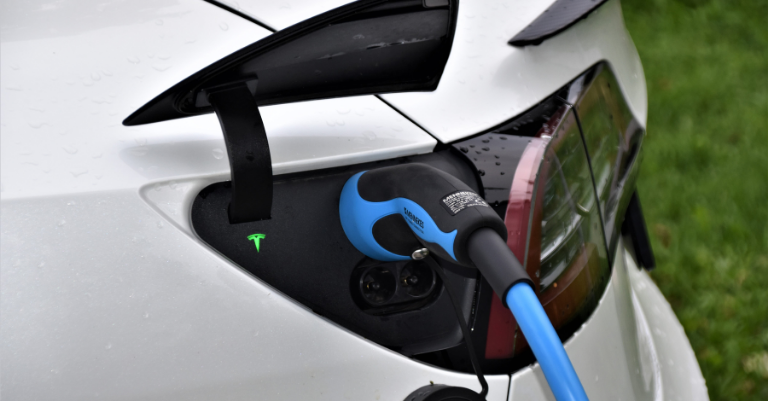 Although many are forecasting a battle for supremacy between electric and hydrogen vehicles, the future zero-carbon mobility sector will almost certainly need both. However, in a world of fast-track progress and innovative start-ups the business model will be different to traditional automotive development with licensing and IP rights coming to the fore.

In the world of electric vehicles, some commentators, and social media influencers such as Elon Musk, have been trying to pit batteries against fuel cells in a kind of VHS vs Betamax-esque war, where only one technology can win and take all the spoils. However, according to Dr Rebecca Lovell, Chartered (UK) and European Patent Attorney for Marks & Clerk, batteries and fuel cells each have their own different strengths and weaknesses, and neither technology is a panacea for all transport applications, so there is more than enough room in the market for both technologies to happily co-exist. For example, batteries are great for small vehicles and shorter journeys, but they are not very suitable for heavy duty or weight-sensitive applications, which is where hydrogen fuel cells shine.

“It is therefore clear that batteries and fuel cells are complementary technologies, not competing technologies, with both having a necessary contribution to make towards the world’s zero carbon energy transition, and so the smart money is betting on both,” Lovell says. For example, Toyota has entered a significant battery joint venture with Panasonic and a fuel cell joint venture with SinoHytec, as well as producing their own battery-powered vehicles, such as the Prius, and fuel cell vehicles, such as the Mirai. Similarly, corporations which have invested in battery-related technologies for many years are now also investing in fuel cell companies, such as Siemens’ recent agreement with Riversimple, a Welsh hydrogen car manufacturer.

“Riversimple has interestingly decided to keep its cars open source as part of a cars-as-a-service, circular economy business model, where the cars, fuel, maintenance and insurance are provided as a subscription package,” Lovell explains. “However, for many alternative energy companies operating with a more conventional business model of selling products, IP rights are essential to prevent copycats and protect revenue. IP rights, in particular patents, are also crucial for start-ups and university spinouts which often do not have their own factories or tooling, since manufacturing rights can be licensed to OEMs that already have large scale manufacturing capacity. “Ceres Power, for example, is a former Imperial University spin-out that now has a £2.3bn market cap and ambitions to be the ARM of energy, by licensing out their SteelCell technology to multi-national partners including Doosan and Weichai, for use in vehicles such as forklifts and buses. “The electrochemical world of batteries and fuel cells is very different from the mechanical world of internal combustion engines, so it is likely that traditional OEMs will be purchasing or licensing products from battery and fuel cell specialists to use in their vehicles for some years to come, until they are able to develop or acquire their own expertise.

Therefore, as the EV industry continues to grow, due diligence in contracts and IP rights will remain crucial to ensure that innovators are duly rewarded and achieve the maximum return on their investment in commercialising the new technologies that will be powering the next generation of vehicles.”

This article is reproduced by kind permission of Connected Energy Solutions www.connectedenergysolutions.co.uk.